Charles Manson One Of The World’s Most Dangerous Cults

Charles Manson, a renowned American cult leader, and criminal carried out numerous notorious assassinations in the late 1960s. After spending four decades in jail, he died in the year 2017. His crimes inspired Vincent Bugliosi and Curt Gentry, and they wrote the book “Helter Skelter,” which became the best seller book. He was a songwriter and singer by his profession. Charles wanted to become a famous musician.

Charles Manson was born on the 12th of November 1934 in Cincinnati, Ohio. His mother, Kathleen Maddox, gave him birth when she was only 16-years-old. She was a prostitute by her profession, and that is why she doesn’t know who Manson’s biological father was. When he was a kid, Maddox sold him to a woman because she needs money to buy a beer jug. She was addicted to alcohol. When his uncle got to know this, he started finding that woman and got his nephew to his home. His mother, Maddox, married William Manson, but their marriage couldn’t last forever, and as a result, they got divorced. He used his father’s name as his last name. 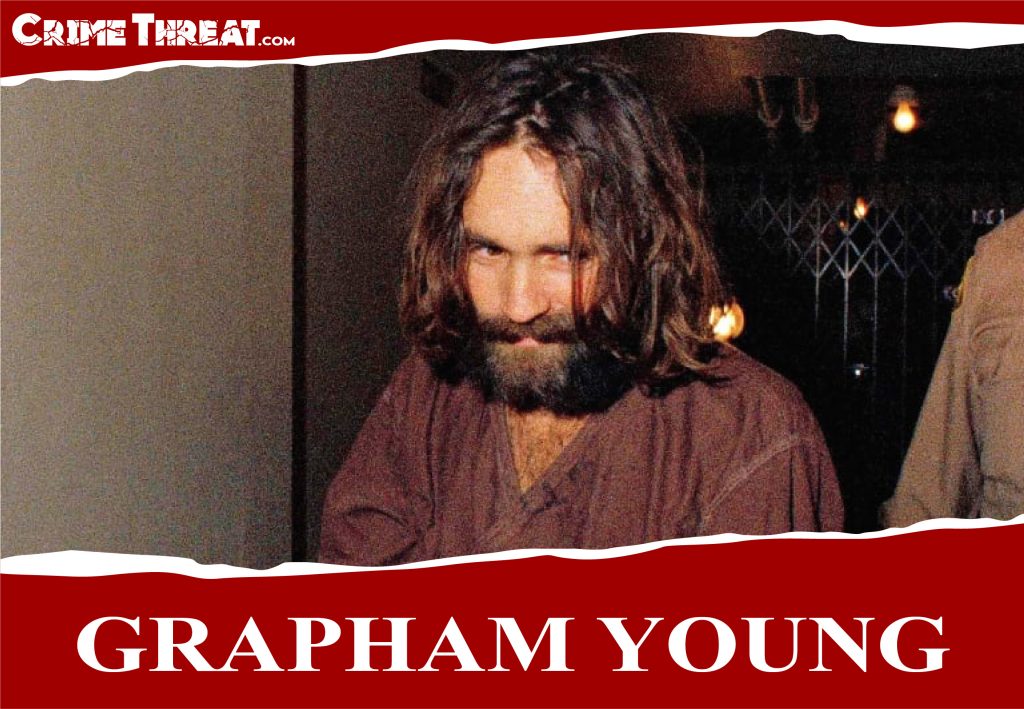 Charles spent his early years in jail institutions because his mother was involved in different crimes. At the age of 12, he went to the boys’ school and denied returning to his mother. Which is a result, he started living alone on the roads and streets and carried out several petty crimes. He spent the most time in jail and finally shifted to San Francisco when released from jail on the 21st of March 1967. As per the California Parole Board, Charles Manson had antiquity of controlling behavior, manipulation, and mental illnesses, including paranoid delusional behavior and schizophrenia.

Manson family members had a group of hundred followers who shared their passion for an unconventional lifestyle and the use of psychedelic drugs, including magic mushrooms and LSD. Finally, “The Manson Family” moved to an isolated ranch located in San Fernando Valley from San Francisco. Their family followers also include susceptible young girls.

In 1968-69, Manson family members committed many murders, and cult leader Charles Manson gave the order. In August 1969, one of Manson’s most popular murders was actress Sharon Tate, a famous actress, and wife of Roman Polanski, the director of motion pictures.

In 1955, when he was in jail, Manson married a 17-years-old hospital attendant Rosalie Jean Willis. When he was released from jail, they both shifted to California, and their son Charles Manson Jr. Willis left Manson and her son in the year 1956 and started living with her new boyfriend and later on sent divorced papers to Manson.

In the 1990s, Manson’s son Charles committed suicide. In 1956, Charles again married Leona Rae “Candy” Stevens, a prostitute. They both had a son named “Charles Luther Manson.” Stevens decided to separate and divorced Manson in the year 1963. In November 2014, Manson again married Star (26 years old), and he was 80-years-old at the time of his third marriage.

After carried out many murders, Manson and his family were caught by the police. California supreme court ordered the death penalty for Manson on the 29th of March 1971 as he was involved in the assassinations of 7 innocent people. But the death penalty of Manson was abolished, and finally, the Manson family have commuted their whole life in jail. In the year 1978, Manson became qualified for parole, but he refused because of numerous hearings. When he was 83-years-old, he died on the 19th of November 2017 because he had colon cancer and cardiac arrest. 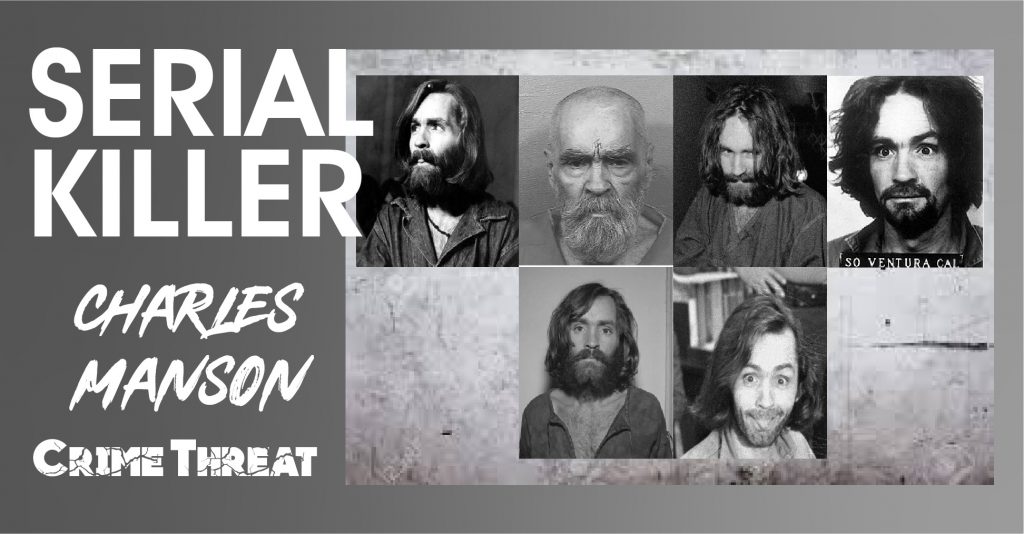 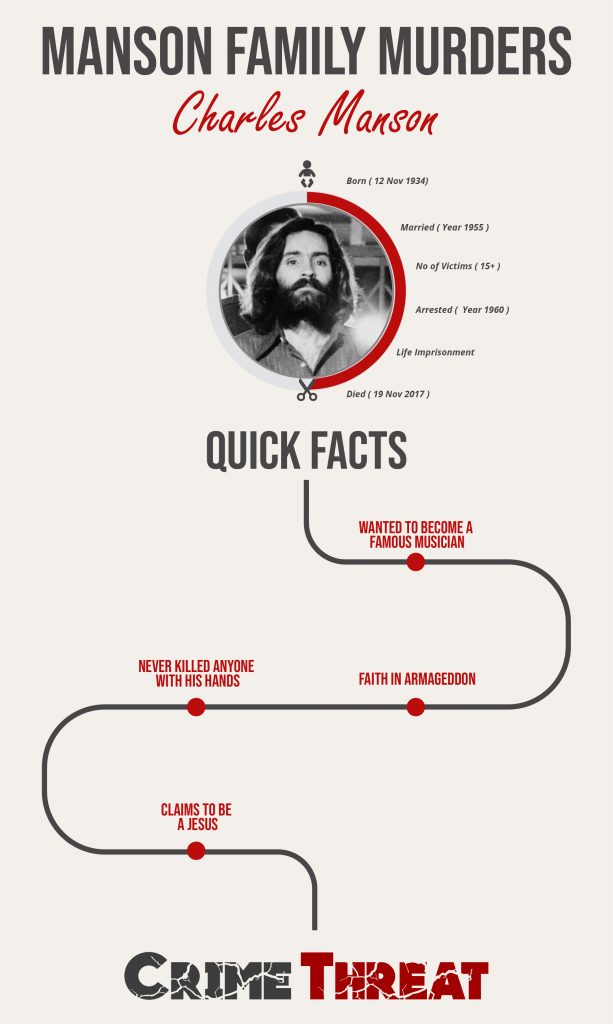