Donald Jerome Shea, also called shortly, was born in 1933 in Massachusetts. He was a Hollywood actor, stuntman and victim of a murder. Shea was murdered in 1969 but his body was discovered after 8 years of his death. Shea moved to California to look out got work. After being there for a while, he managed to get few roles in the movies. He ended up most of his time working at George Spahn’s Movie Ranch. He hired Shea to take care of the horses kept on his ranch. It was a perfect job for Shea as he was allowed to have time off when he is working on any movie. Shea was away from the ranch for days while working on his acting job, but as soon as the movie is completed, he has to return to the Spahn Ranch.

Charles Manson And The Family

Charles and the family moved to Spahn Ranch. Donald Shea was satisfied with the agreement among them. Being friendly, it was easy for Shea to remained friends with everyone. After some time, Shea disliked the few qualities of the family. One of them was the prejudice of Manson toward black people. The ex-wife of Shea was black and they are good friends even after separation. Shea began detested Manson about his prejudice. When the Manson family came to know about Shea’s views, they all turned against him. 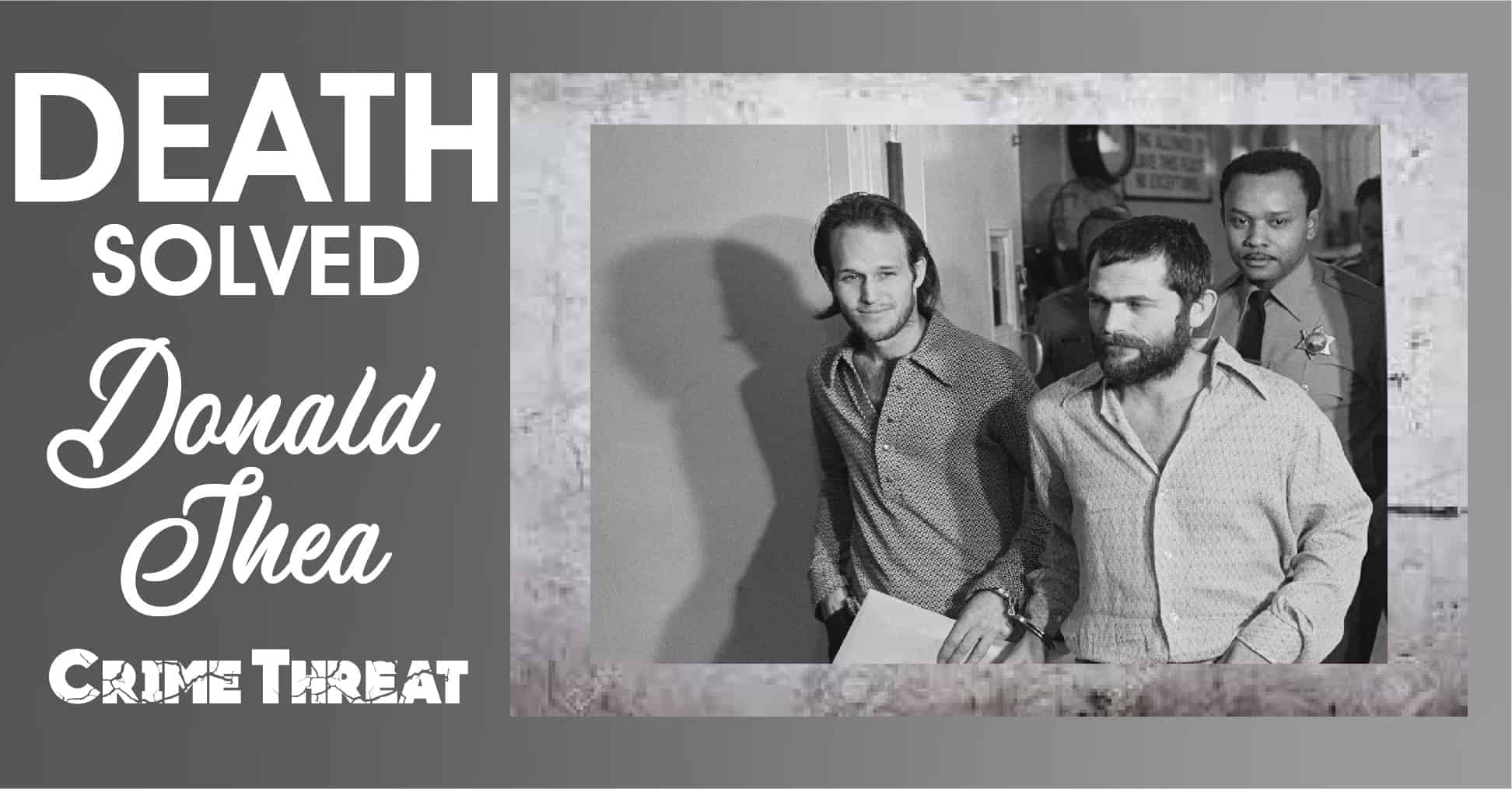 Shea complained to Spahn about Charles beliefs but Spahn was enjoying the company of Manson girls, as ordered by Charles to take great care of the old man needs.

In 1969, police raided the ranch after getting information that stolen vehicles are stored in the ranch. Several family members were arrested. The family was sure that Donald “Shorty” Shea was the person who informed the police about the stolen cars. Shea was on the hit list of the Manson family for getting them in trouble and for causing problems among the Manson family and Spahn.

It was August 1969, when Charles Manson, Charles Watson, Steve Grogan, Larry Bailey, Bruce Davis and Bill Vance grabbed Shorty Shea, forcing him in the car. Shea does not have any quick escape. Grogan started to attack and hit Shea with a pipe wrench on his head, followed by Tex stabbing him several times.

Shea was alive at that time when they dragged him out of the car and crime partners repeatedly stabbed him to death on a hill behind the Spahn Movie Ranch.

David Shea’s body was found in December 1977. Steve Grogan, while being in prison, drew a map of the place where Shea’s body was buried. He drew the map to prove the rumours wrong that Shea’s body was cut down into pieces before burying it. Grogan was bailed later and he was the only Manson family member convicted of the murder paroled.

Governor Jerry Brown reversed the board’s recommendation of releasing Charles family member Bruce Davis, the follower of Charles Manson in 2016. Jerry Brown was of the view that Davis is a threat to society if he was bailed.

Bruce was imprisoned for committing first-degree murder. Davis admitted that he cut Shorty collarbone after many years. However, Brown believe that there are still many details that were unrevealed by Davis.

Despite incarcerating several years in jail, Bruce was repeatedly denied parole hearings on a charge of committing a Manson murder, a horrific crime.