Dora Buenrostro Who Killed Her 3 Children

A cruel mother, Dora Buenrostro, killed her three innocent children at her apartment. He told police that her kids were at hazard as his husband forcefully entered her apartment along with a sharp knife. This incident took place on 27th October 1994 in San Jacinto, California. Later on, his husband was released from police custody after providing his alibi.

Dora Buenrostro was born in the year 1960 in California, USA. She married Alejandro Buenrostro, but they both are unhappy with their lives. His husband lived in Los Angeles, and she lived alone with her 3 young children.

Dora Buenrostro killed her three kids and went to the police station and told her that his estranged husband entered her apartment in San Jacinto, California. He had a knife in his hands. When police visited her apartment, they found her two kids’ dead bodies, one is 8-years-old, and another one is 9-years-old. Both kids were stabbed on their necks as they both were sleeping in the living room. 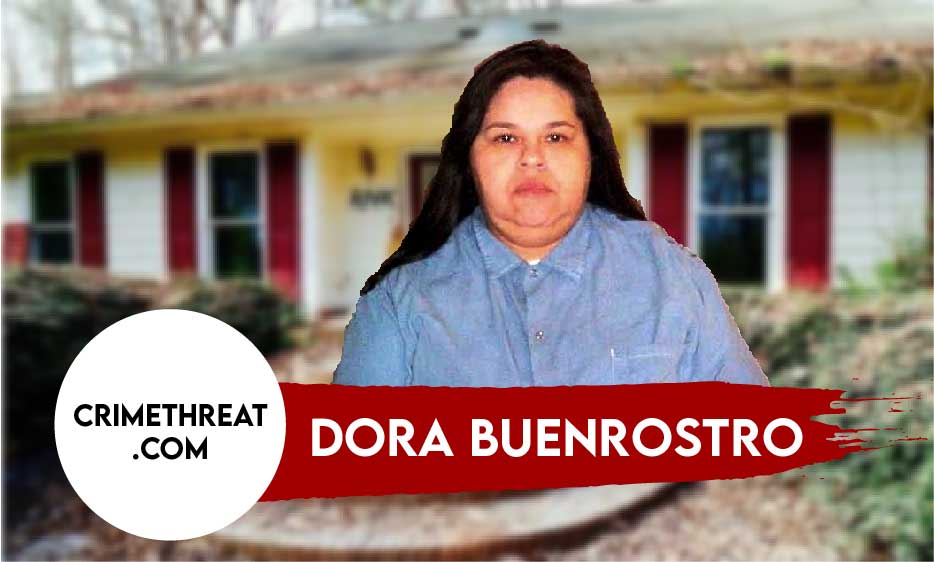 Dora’s third child Deidra was missing from the apartment, which was just 4-years-old. Police officers started searching for her estranged husband and her young daughter. Dora’s estranged husband living in Los Angeles as they often fought with each other and decided to live separately. She told the police that her husband threatened her kids. When police officers started their investigation, they knew that he was at work when this incident took place.

Police found her daughter Deidra was found dead near an abandoned post office. That post office was located in Riverside County, which was only 10 miles from Dora’s house. She stabbed in the neck of her daughter not only with a sharp knife but also with a ballpoint pen. After a detailed autopsy of her daughter, it was proved that she was murdered 2 days earlier.

The officers also took Dora for detailed questioning. During questioning, Buenrostro showed weird behavior. She is still talking, joking, and laughing while investigating. After checked his husband’s alibi, the police released him, and their first suspect was Dora.

The police arrested the real culprit Dora on 29th October 1994 for killing her three children.

In November 1995, a trial took place in which the prosecutors denied killing anyone and her former husband did all these murders. The police testified to her husband’s alibi and got to know that he was at his work, which was 85 miles away from the murder spot. Some spectators and jurors showed emotion throughout the testimony. The blood was found on her purse and car seat, and it was proved that Dora killed her kids, not Alex Buenrostro.

The jury took 90 minutes to think and took their decision, and the jury found Dora competent. She was sentenced to first-degree murder, and his husband Alex was free from police custody.

Dora was condemned to death penalty on 2nd October 1998. Arcelia Zamudio (Dora’s Mother) asked the court to spare her daughter’s life, but they ignore her mother’s plea. When she was in jail, she becomes more aggressive.