Elisa Lam was a 21-year-old Canadian college student who mysteriously died a horrible death in Los Angeles back in 2013.

Elisa’s body was found in the water tank of an infamous Cecil Hotel in Los Angeles on February 19, 2013. She was last seen on 31st January 2013 in that notorious Cecil Hotel hours before her disappearance. The hotel camera caught some footage of her, but her disappearance continues for a few days after that. The mysterious circumstances surrounding her disappearance and death caught national attention at that time. After a few days, the authorities found her body, but nobody knew how she died or how her body got there in a water tank. Many questions were asked, but there were more rumors than the actual truth. But Elisa death was sure a macabre thing that shook the core of many people. 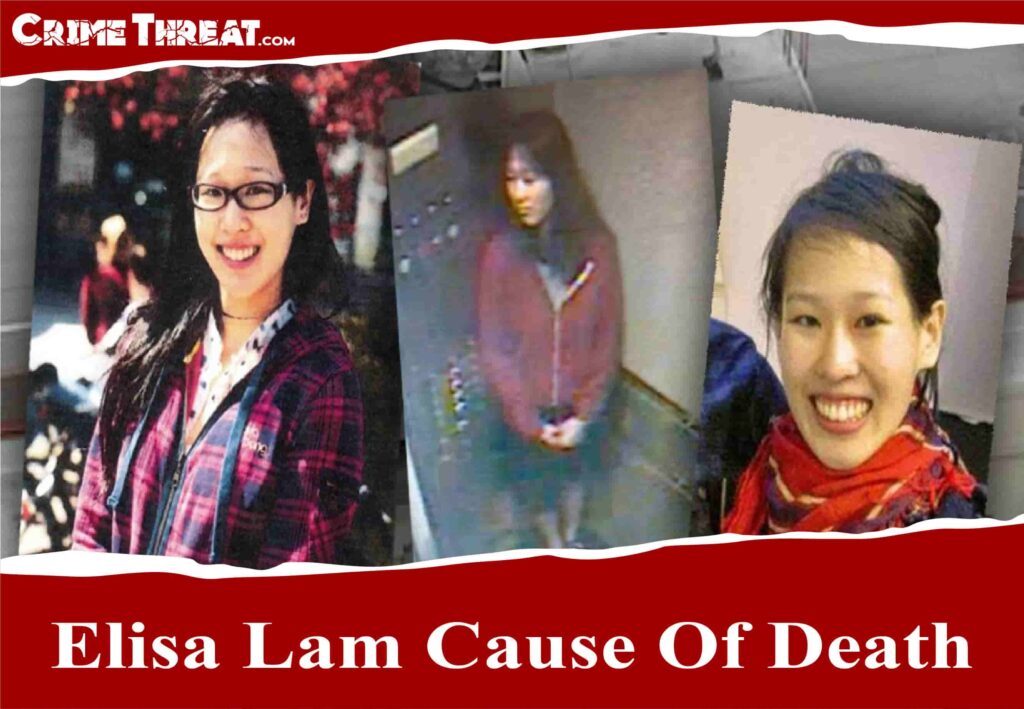 Before Elisa Lam’s death, Lam’s family filed a missing person’s report with Los Angeles Police Department. The police started the missing person’s investigation in the early days of February. They searched the leads for a week, and then the police released a video of her. That particular video contained Lam’s strange behavior. In the surveillance video, she was seen from the inside of the hotel’s elevator, where she pushed several buttons or multiple floors at once. She also appears to be in and out of the elevator while poking her head into the entrance and looking back. She also seems to be getting into the elevator and then ducking into the corner hesitantly.

Elisa’s body was found strangely as the hotel guests complained about low water pressure and an unusual taste in water to the hotel staff. The hotel took notice, and the hotel employees investigated their water tank where they found her body. She was dressed, and her watch and private room key were in the water along with her body, but her mobile phone was missing, and it was never found. According to the hotel employee, she was always by herself around the hotel premises.

According to medical statements, Elisa Lam’s cause of death happened because of accidental drowning. She had some medical drugs related to bipolar disorder in her system, according to a toxicology report. However, many people didn’t believe this and came up with their own conspiracy theories. The detectives of the Los Angeles Robbery and Murder investigation previously treated this as a suspected serial killer case. It wasn’t solved for a while, but then the official report concluded. Since the mysterious death happened on the Cecil Hotel’s rooftop, the lawsuit against the hotel was dismissed as only the authorized hotel maintenance worker are allowed to go to such places and not guests.

Elisa was initially sharing the hotel space in a hostel-style setting where she shared room with other girls. After a while, she has to move into a separate hotel room because of other girls’ bad behavior complaints. 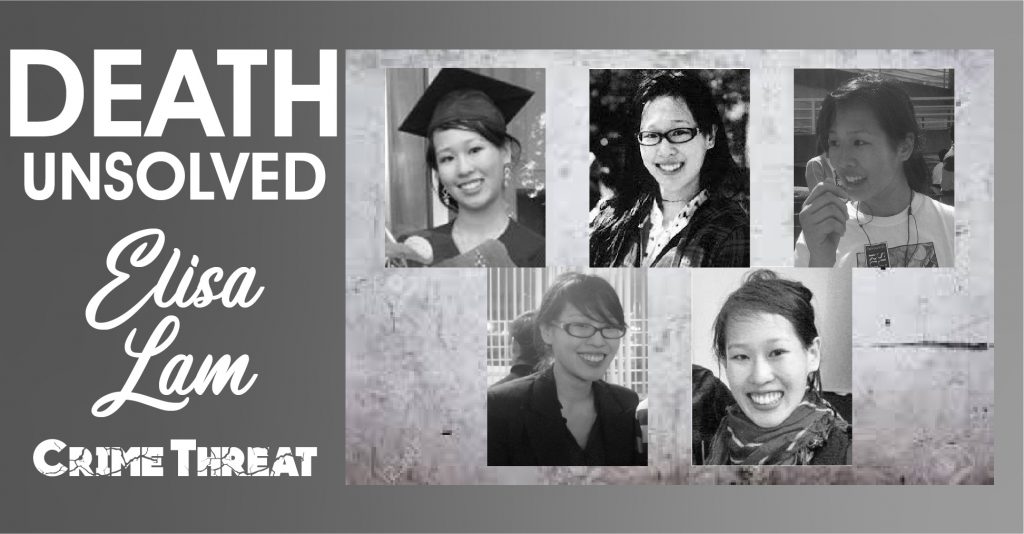