Gareth Williams, who was born in 1978 on September 26th, was a mathematician also working with the Secret Intelligence Service. Gareth’s death has been a buzz in the world because of its suspicious death. He was found dead in a London flat in August 2010. Later it was confirmed that most of the Gareth Williams work was for Russia, and there were routes that were connected to Gareth for money laundering.

It was stated that Williams died not because of murder and could be the tragic incident where he triggered himself and caught up in a tragic incident.

Even though after all the research done by the investigative team of Scotland Yard, it was stated that there was very little evidence to come to any conclusion. There was no individual evidence that can logically support the death of Mr Williams. Therefore, there could not be any clarity that can be added to Gareth William’s death.

According to the Scotland Yard, there were no fingerprints that were found on the body of Gareth, and also, there was no fingerprint on the bag or any other spot of the house. There were no signs of any forced entry, or no DNA was found in the room for the third party that can indicate the death of the victim. After a lengthy investigation and insufficient evidence that took several days, it was stated that Gareth Williams Death was a tragedy in which he locked himself in a bag, and it was not a result of any third-party involvement. 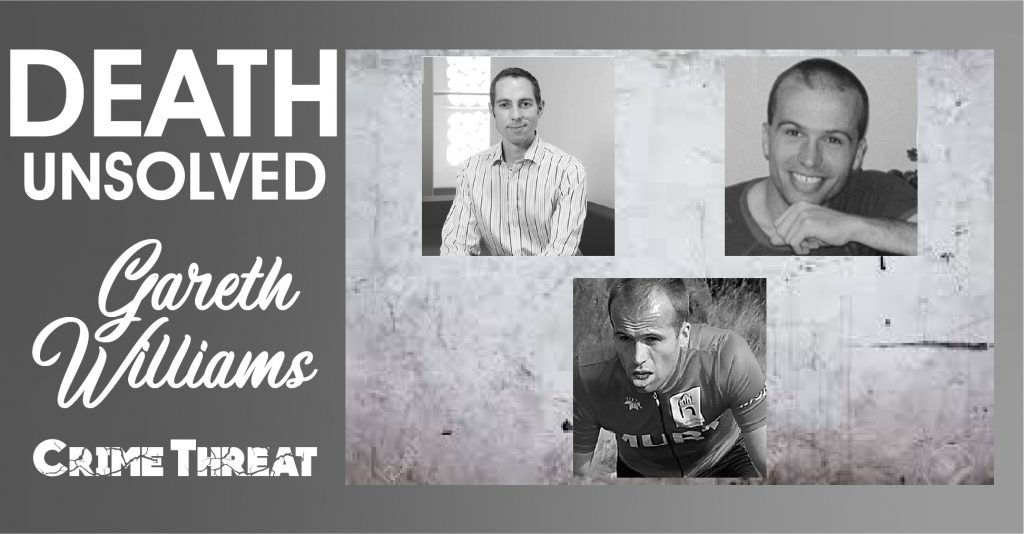 He was a fitness enthusiast and a very private person. He was also a Math prodigy who was known because of his conscientious nature and decency. It was not found that he would have any animosity with anyone that could have the motive to harm him.

There are several hypotheses that can be generated from Gareth William’s death. And also, these several hypotheses are still theoretical because of the lack of evidence. From now it can only be said that it was a tragic accident and lacks the evidence to support any prove. It is most likely that Gareth Williams got into the bag and was unable to get out and eventually Gareth died.