Born on December 24, 1934, Gary Allen Hinman was a part of the Manson Family. A political activist, a musician and a piano teacher, Gary Hinman was adding a PhD to his existing education. However, he is also reported to be a drug dealer working for a mescaline factory.

On July 31st, Hinman was found dead with stabbed Hinman’s in the heart and badly slashed. In addition, Hinman’s house was robbed, and his cars were missing.

Gary Hinman was born in Colorado on Christmas Eve in 1934. He graduated from the University of California, Los Angeles, with a degree in chemistry and pursued a PhD in sociology. Hinman purchased a house in California at Topanga Canyon Road. He employed an ‘open-door policy at his place. Gary’s friends are welcomed at his place to stay for how long they want to. He is known to be a kind-hearted person and a very generous soul. 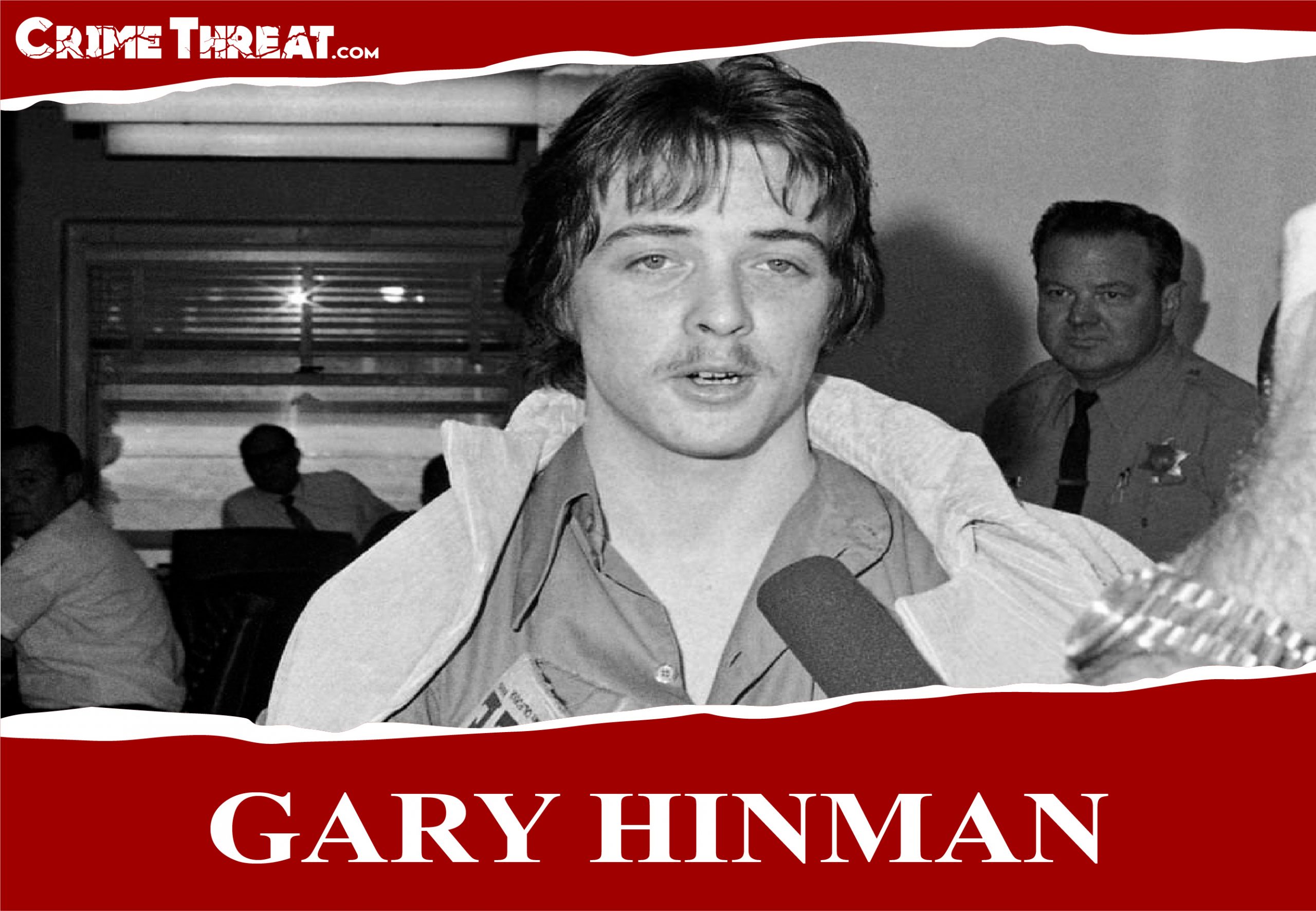 Hinman was known to be a musician working in a music shop. He taught piano, bagpipes, trombone and drums. He was a busy man but still managed to open a mescaline factory in his home basement.

In 1969, Hinman got involved in Nichiren Shoshu Buddhism and planned to visit Japan for pilgrimage to fulfil his new faith. Tragically, he could not make the pilgrimage, as he was killed the same summers by the Manson family members whom he considered his friends in his own home.

It was a hot summer day of July 25, 1969, when Susan Atkin, Mary Brunner and Bobby Beausoleil, the Manson family members, visited Gary’s place. Manson family was of the view that Hinman had a huge stock of money and owned various assets. Therefore, he directed a Manson’s family group for offering him to become a part of Manson’s family. As per information shared by Beausoleil, they paid a visit to Gary as he sold mescaline that Bobby was not happy with and want his money back. The conflict among both of them lasted for three days.

Bruce Davis and Charles Manson stopped by during the conflict days. As soon as Hinman arrived at his place, Manson attacked him using a sword and struck his head. Hinman’s left ear was sliced, slashing his face. Gary Hinman’s asked Manson the reason behind hitting him and asked him to leave his place. Davis and Manson took Hinman’s car and left the place, whereas other stayed there. Susan and Mary, using dental floss, while Hinman kept on asking them to leave his place. The conflict ended on 27th July, when Bobby Beausoleil stabbing Hinman in the chest and killed him.

Mary, Bobby and Susan Atkins took a turn holding a pillow on his face. Then, to mislead authorities that Black Panthers has committed the murder, Beausoleil wrote ‘Political Piggy’ in Hinman’s blood along with a panther paw print on the wall. Finally, Hinman died, holding prayer beads in his hand.

On July 31st, the security authorities received a reported murder of Gary Hinman and found his body with his prayer beads. A week later, Beausoleil was found on 101, sleeping in Hinman’s other car with the murder weapon hidden in the tire well. The authorities arrested him for killing Gary. In early 1970, he was found guilty of committing a first-degree murder and received a death sentence. However, the death penalty of Beausoleil was commuted to a life sentence in 1972.