H.H. Holmes is renowned as the 1st serial killer of America. His full name was Herman Webster Mudgett. He was a bigamist and con artist. HH Holmes Jack the ripper confessed that he murdered between twenty to two hundred victims as he didn’t know about the exact number of brutal murders. He constructed a house especially for killing victims where he went along with his victim and killed them. His house was famous as “Murder Castle”. He got arrested by the police in the year 1894 and after committing all horrific murders, he was sentenced to jail. Holmes was hanged after spending two years in jail. 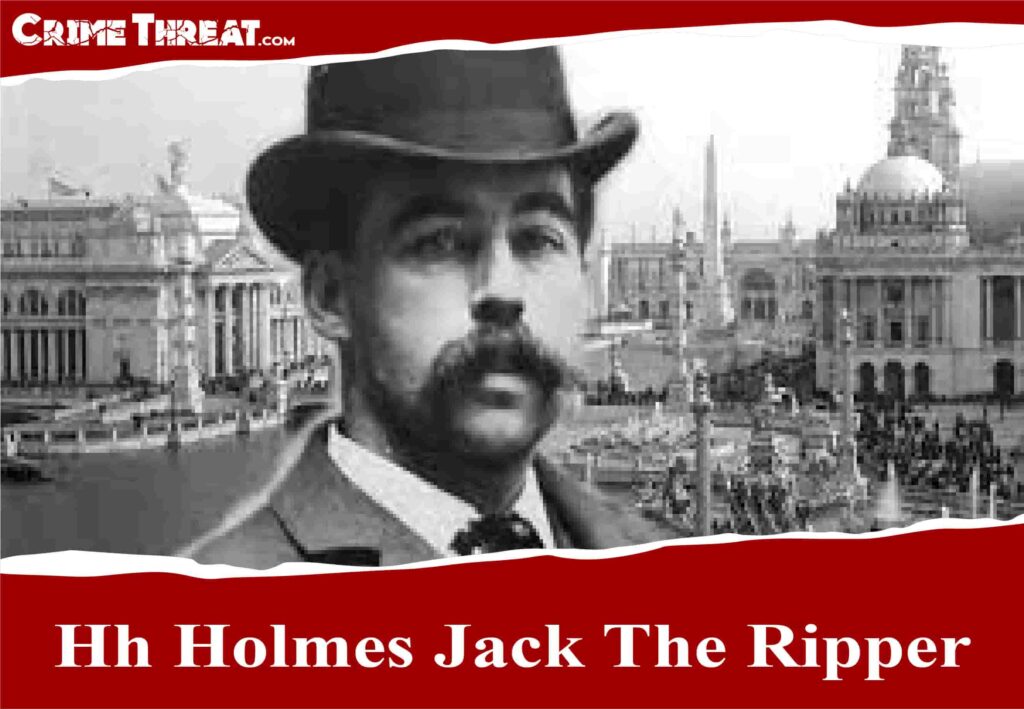 Jack The Ripper Herman Webster was born on 16 May 1861, in Gilmanton, New Hampshire. Holmes belongs to an affluent family and that is why he spent a privileged life throughout his childhood. From his childhood, he had an interest in the field of medicine and he chooses the surgery field. Holmes practices on animals at the start as he got admission to the University of Michigan as a medical scholar. During his student life, he started different scams and frauds, even he stole the dead bodies from his university and claimed false insurances. Besides this, he also used these corpses for the experiments.

Holmes shifted to Chicago, Illinois in the year 1889 where he got a job in a well-known pharmacy as Dr. Henry H. Holmes. Ripper murders the owner of this pharmacy and takes the business into his custody. He constructed a 3-story building near his pharmacy. The upper floors of this building are for living quarters, he also constructed several small rooms where H.H Holmes first tortured his victims and killed them brutally. He also made different chutes and trapdoors for transferring the victim’s bodies to the basements where he burned these victims in the oven and the remaining parts were disposed of somewhere else. 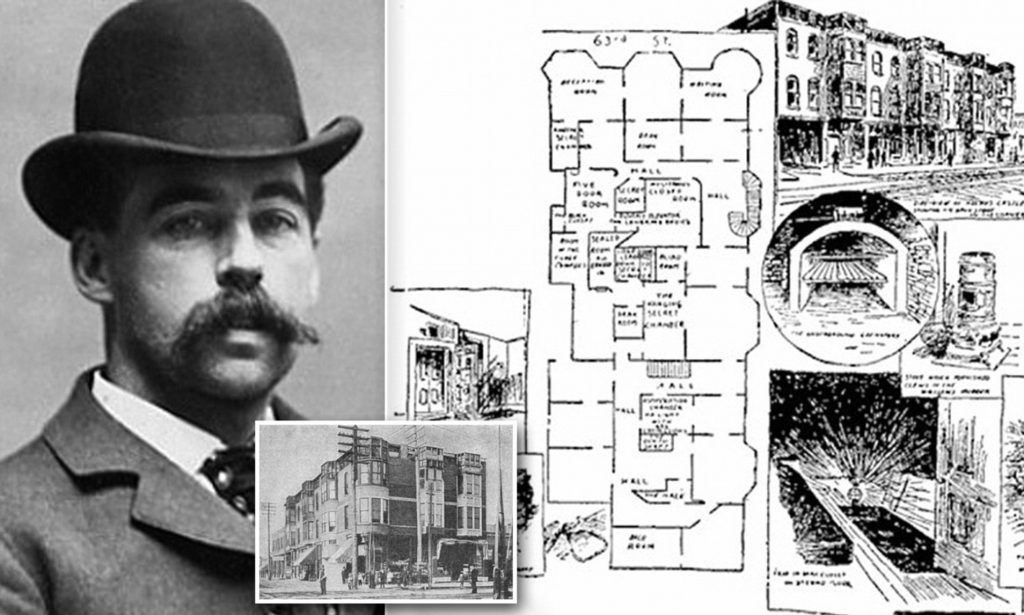 During the Columbian Exposition in the year 1893, He opened his house as a guesthouse for visitors from all over the world. Holmes murders many of his visitors inside his home. He also cheated, seduced, and assassinated the women who came to his guesthouse.

He left Chicago after some years and started different schemes to trap people. He made a plan along with his friend Benjamin Pitezel in which his friend declared his fake death to Life Insurance Company and collected a handsome amount of $10,000 from them. Holmes was also jailed in the prison for performing different frauds. Later on, he also revealed Marion Hedgepeth who is known as a famous Outlaw and knows everything about Holmes’s schemes. Hedgepeth helped the investigating officers by disclosing all facts of their conversation.

The authorities also recognized Howard as H.H. Holmes and police didn’t catch Holmes for stopping the murders of innocent people. He also murdered Pitezel and told his wife that he is still safe. H.H Holmes also asked his wife to travel with him.

Finally, he got apprehend by the authorities after several weeks of their struggle. In November 1894, he was arrested. When he was in police custody, he told many fake stories to them and then admitted to the murder of 27 people. Jack the ripper was sentenced to prison in the year 1895 for his frauds and crimes. He appeared many times in the court but all in vain. On the 7th of May 1896, Holmes was dangled for the Pitezel assassination. 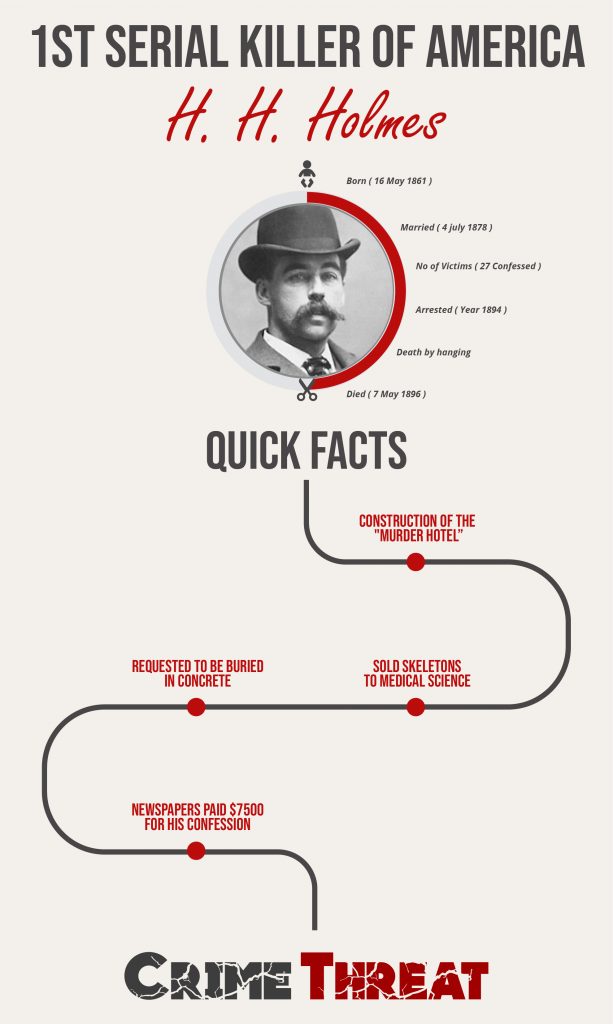