Keaton is now on Alabama Death Row and currently incarcerated in Julia Tutwiler Prison. Her AIS is 0000Z801.

There is not much background about her, but she was in a relationship with John DeBlase since 2008. She was the kind of stepmother of John’s two children (now deceased). According to her, John was abusive, and he may have killed his children. 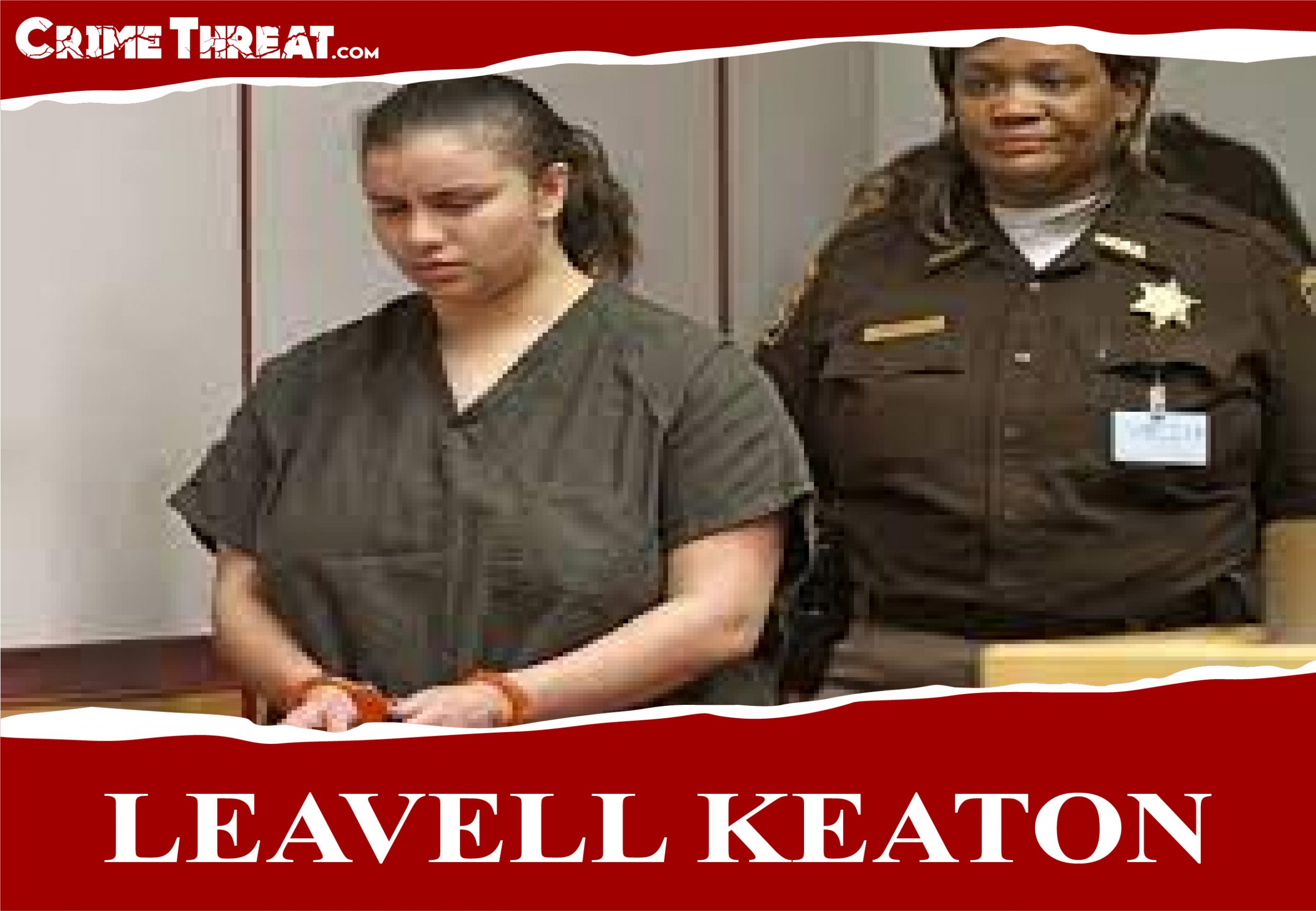 The police documents suggest that John DeBlase children’s father allowing Heather Leavell Keaton to bind the hands and feet of his daughter, four year old Natalie, with duct tape, put a sock in her mouth, stuffed herself in a suitcase, and put it in the closet for 14 hours. The document also reveals how she duct-taped the young boy Chase. The boy was only 3 years old and she used duct tape to bind his hands on the side of his legs, strapped a broom handle on his back, and put a sock in his mouth as well. The poor boy was punished to stand in the corner of couple’s bedroom overnight while they both went to sleep before his murder.

The Louisville police started the search for these unfortunate children after Keaton sought a protective order against DeBlase in Kentucky. According to the police reports, children were last seen in March and June respectively.

Although the exact details of the murder have not been revealed it is believed that she and John were both abusive to children and would have murdered them. Three-year-old Chase body was found in a black garbage bag 6-month later with only a diaper around him whereas Natalie is believed to be buried in the Mississippi woods by their father John, 27.

Leavell Keaton was arrested because of her abusive behavior towards those young children reported by several neighbors. Although she and John DeBlase blamed each other for children’s death, she was brought in from Kentucky jail to Alabama after her conviction.

[wps_faq style=”classic” question=”Did Heather Keaton kill her children?”]Keaton and John had a daughter the same year she got arrested for killing other children of John DeBlase. The newborn is in protective custody.[/wps_faq] [wps_faq style=”classic” question=”Who reported the children missing?”]Shockingly, for 6 months no one reported the missing children. The incident came to attention when someone from her family reported she fears children are dead.[/wps_faq]
Tweet Pin It