Ian Brady, a renowned serial killer, was born in Glasgow, Scotland, on 2nd January 1938. Peggy Stewart was his unmarried mother, and Brady doesn’t know about his father. His mother has spent a tough life, plus managed his son alone. At the age of 4, his mother decided to give his son to a foster family for adoption as she didn’t have enough money to hire a babysitter. Peggy Stewart meets his son Ian Brady regularly, but Brady doesn’t know that she was his biological mother.

Brady was a bright but socially stubborn boy who was not good at school. And he was a troubled teen and served his most time in prison for doing pretty crimes like serial killing and burglary. He was always cruel to all kinds of birds and animals as he used to throw small animals, especially rabbits, from the top of the building and burnt cats alive. At the age of 13, Brady was charged for breaking into someone’s house. But when he was 16, he was charged the third time for breaking the house. The court decided to let him live again with his biological mother. His stepfather Patrick Brady used to find many menial jobs for him, but he left after sometimes. 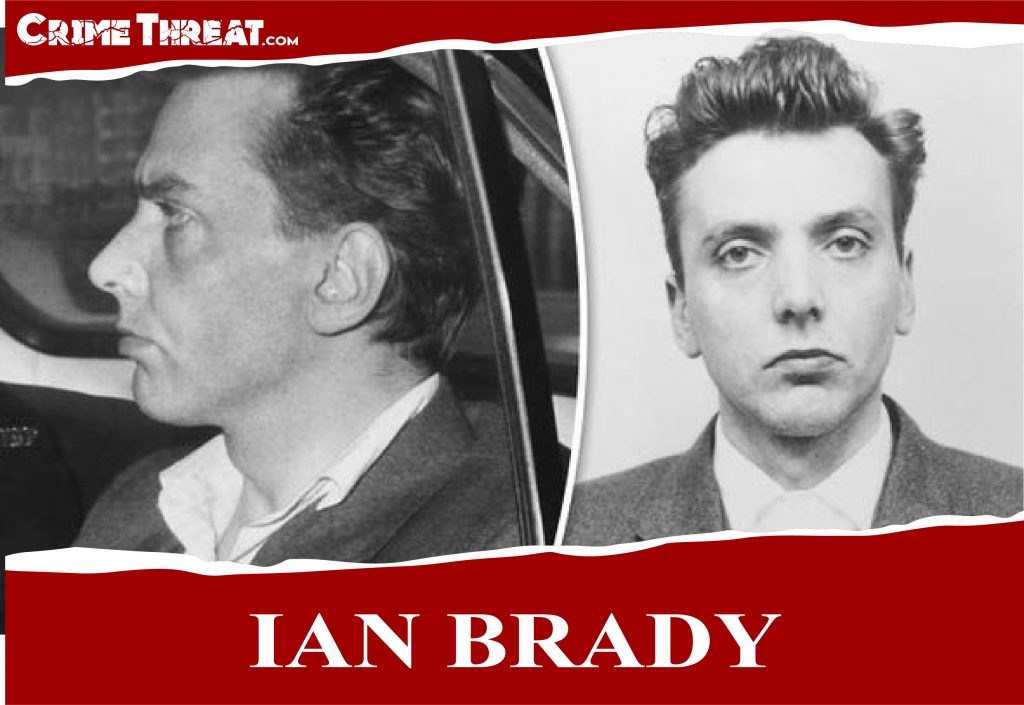 In 1959, he got a clerical job in a chemical department where he met Myra Hindley as she was working there as a secretary. Over time, both Brady and Hindley became friends. They both love targeting animals, throwing bricks from their house, and assaulting people. Later on, they both murdered many children, and in year 1960s, they were arrested and imprisoned in jail for a longer time. Brady and Hindley were famous with the name of “The Moor Murders.”

On the 12th of July, 1963, they decided to kidnap Pauline Reade (16-years-old), her neighbour. In the same year, they again abducted John Kilbride (12-years-old) from the market. Ian Brady sexually assaulted Kilbride. On the 16th of June 1964, they kidnapped and then murdered Keith Benneth. On the 26th of December 1964, The Moor Murders kidnapped Lesley Ann Downey from a funfair party as he was only 10-years-old. His dead body was found after some days.

On the 6th of October 1965, Brady claimed his final murder when he went to a gay bar where he met an apprentice engineer Edward Evans, and he persuaded Evans to go to his home. Brady attacked him with a sharp ax and then strangled him with the help of an electrical rope. David Smith, Brady’s brother-in-law, was in the house and saw the whole scenario with his eyes. He went to his home and told everything to his wife. They both decided to call the police and tell them everything. Police arrived at Brady’s home and found Evan’s dead body. Police arrested Brady and put him in the bar for further investigation.

On the 6th of May 1966, the court gave Brady a life sentence for murdering Edward Evans, Lesley Ann Downey, Keith Bennett and John Kilbride. His crime partner Myra Hindley was also sentenced to her whole life for Edward and Lesley Ann’s assassinations.

In mid-1972, when Brady was in maximum-security Parkhurst prison, he meets another serial killer named Graham Young, where they spend most of their time together and playing chess for hours.

Later on, in the year 1985, Ian was declared illegitimately insane. He was moved to the Ashworth Psychiatric Hospital in the year 1987 for further treatment. This year, they both confessed the assassinations of victim Keith Bennett and Pauline Reade. In 1999, Ian Brady decided to went on a food strike and was forced fed by nurses many times. His crime partner Myra Hindley (15th November 2009) deceased in jail when he was sixty years old. After one year, Ian asked the court to send him to Scotland prison. In July 2010, he was suffering from seizures, but his wish was still put on hold. On the 15th of May, 2017, Ian Brady died when he was 79-years-old. 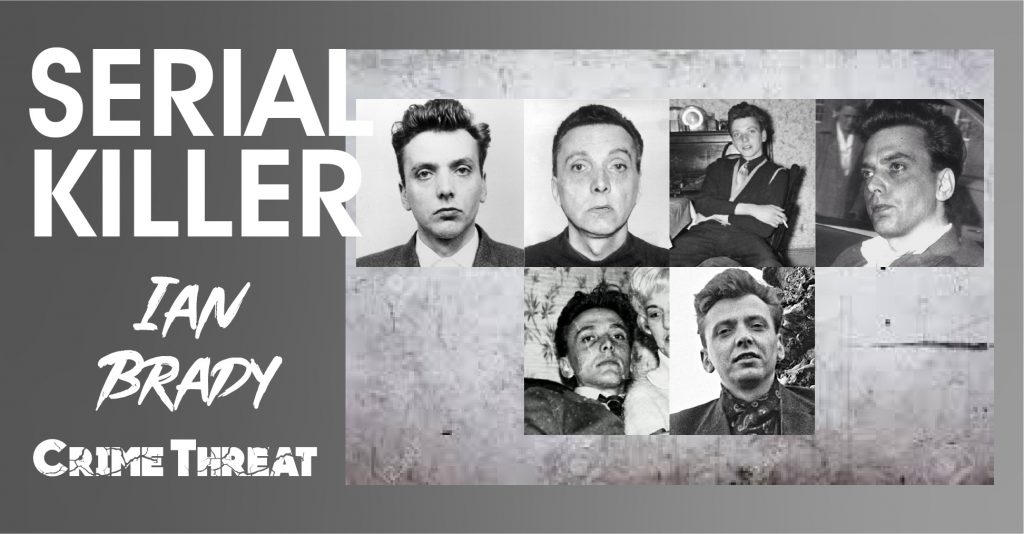 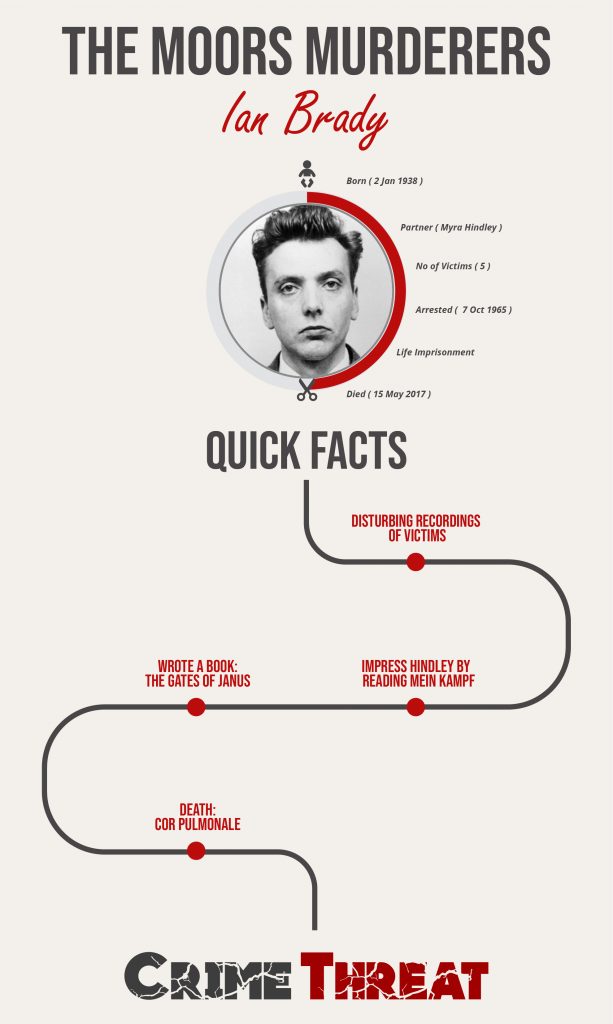