Israel Keyes was an American rapist, serial killer, bank robber, burglar, and arsonist. During his trial period, Keyes committed a long sequence of murders and rapes. His first crime was sexually assaulted, which he did with a teenage girl. In the custody of the police, he committed suicide.

Israel Keyes was born on the 7th of January 1978 in Cove, Utah. His father’s name was John Jeffrey Keyes, and his mother’s name was Heidi Keyes. His parents don’t have faith in modern medicine, government interference, and public schools. Keyes has 10 siblings, and he was at number 2nd. When he was an infant, his family moved to Colville, Washington, Utah. Keyes and his family spend an isolated life in woods where no facilities like electricity or heat were available. 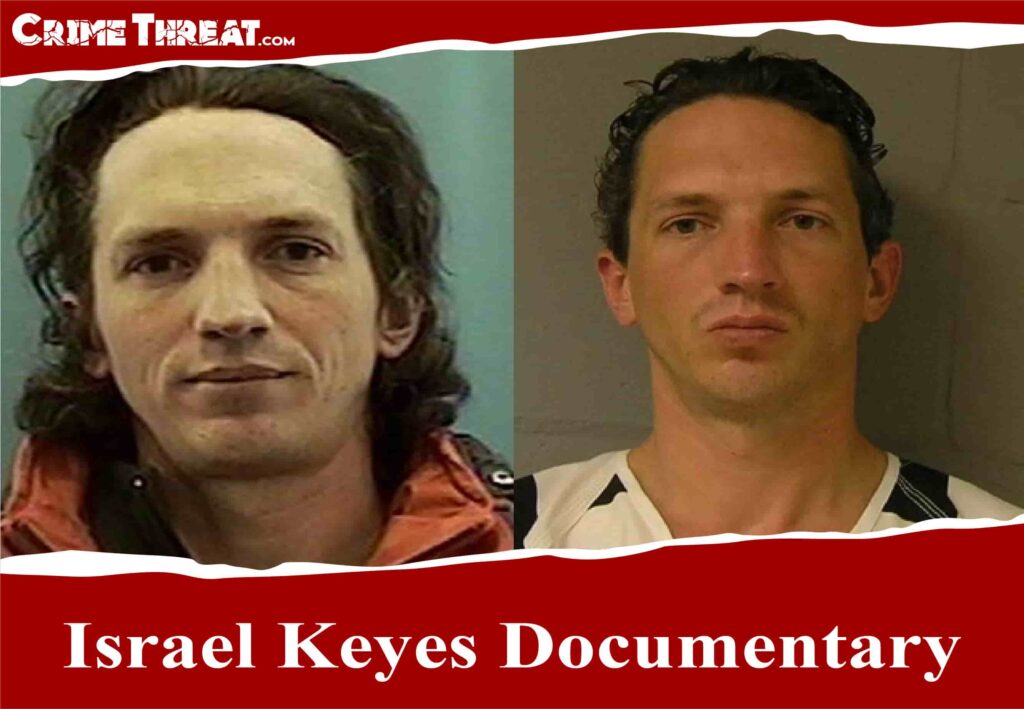 Keyes’s parents joined the Christian community as well as a supremacist church. His family again moved to Maupin, Oregon, in the late 1990s. After spending some years over there, they again moved to an Amish community located in Maine. During his childhood, his behavior was different from his sibling’s as he used to steal guns and cash from his neighbors’ houses and torture animals.

Keyes was selected for the U.S. Army and joined in July 1998. Throughout his military services, he did a great job as a brave soldier. He has spent the most time in For Lewis (Washington), Fort Hood (Texas), and Egypt. He got many awards and medals from the military, including Air Assault Badge, Expert Infantryman Badge, National Defense Service, Army Achievement Medal, Army Service Ribbon, and Marksman Badge.

During his service, Keyes used to drink his all-time favorite alcohol in heavy quantities. In the year 2001, he got discharged from his military services. After that, he moved to Makah Reservation, where he lived with his young daughter and wife. In 2007, he started a new construction business with the name of ‘Keyes construction’ located in Alaska.

He was famous as a brutal serial killer who targeted people in different places like campgrounds, cemeteries, or parks. When he targeted the victims, no one was around, and that’s why the police never caught him because no one identified the murderer. He also travelled to different cities to find his targets. He killed Lorraine Currier and Bill before moving towards Chicago. When doing any murder, he used to buy anything in cash and turned off his phone to avoid police tracking. 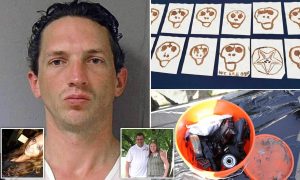 He also studied the FBI profilers of most serial killers to learn different methods of a serial killer and avoid the mistakes they had made. When Keyes was on his mission of killing anyone, he shaves his body hair and alters his fingerprints. It’s because he doesn’t want to leave any evidence.

Before slaying Samantha Koenig, he acquired her ATM card along with the pin and mobile phone. After killing her, he went on a cruise trip to ask for ransom money from her family. Her family thought she was alive, and they deposited huge money into Samantha Koenig’s account. He used her Debit card and started withdrawing money from different ATMs in Alaska. He continued the transaction procedure while travelling to Texas, Arizona, and New Mexico.

Keyes always used a mask when withdrawing funds from ATM, but a security camera captured his car in Arizona. In March 2012, he was stopped by Texas law enforcement personnel. They got Koenig’s license along with incriminating things on searching his car. He got arrested and returned to Alaska, where Keyes confessed his crime in front of the police.

As per Keyes’s statement to the police, his first crime was the kidnap and rape of a teen girl. He wanted to kill her, but she begged him to leave her, so he left her alive. He accepted that he did many murders, and while he was in prison, Keyes used to draw skulls of 11 victims, which shows that he killed 11 people. But Police only identified 3 victims.

December 1, 2012, is the day when Israel Keyes committed suicide in his Anchorage Jail Cell. He cut his wrist and strangled himself with a sheet. the body was discovered the next morning December 2.

Keye’s funeral was held on December 8, 2012, where only his mother, four sisters, and brother-in-law are allowed to attend. A few days back before his suicide interrogation sessions are held. Some of the videos have been shared with the public.