Jacob Matt Morgan, also called Matt Morgan, a 17 years young boy, such a young life, living with his family in South Carolina and was taken to the York County sheriff’s office. As per the family of the teenager, he is suffering from a number of mental health issues and a soft soul. His mother Julie Morgan, was denying the charges against his son throughout the court investigation process.

A seventeen years old boy was jailed for fifteen years for burning his toddler half-brother to death by setting up his home at the fire that killed Joshua. During the court proceeding, Jacob ‘Matthew’ Morgan wept like a child and Morgan pleaded guilty for blazing his fourteen months old brother to death in early 2015. The young boy lives with his family in Rock Hill, South Carolina. The family stood by their elder son since the cops arrested him and they protested for his innocence during a court proceeding.

Mrs Hill Dover and Morgan’s stepfather Myke Hill, her husband. He was the real father of Joshua Hill, the toddler killed. One day they left Morgan to babysit Joshua while they were away and stated that Morgan was sleeping when a local fire started blazing. Willy Thomson, Deputy Solicitor shared during a court hearing that Morgan was waiting outside while his house was burning. He did not call anyone for saving his younger brother died.

Contrary to it, Morgan parents shared that he was taught to stay away from the fire by their neighbours and they held him back from getting back into the house for saving his younger sibling. They also argued that Morgan is going through developmental issues and struggle to write or read. He admitted that he started a fire under pressure after a long 5 hours interrogation that is not recorded anywhere. 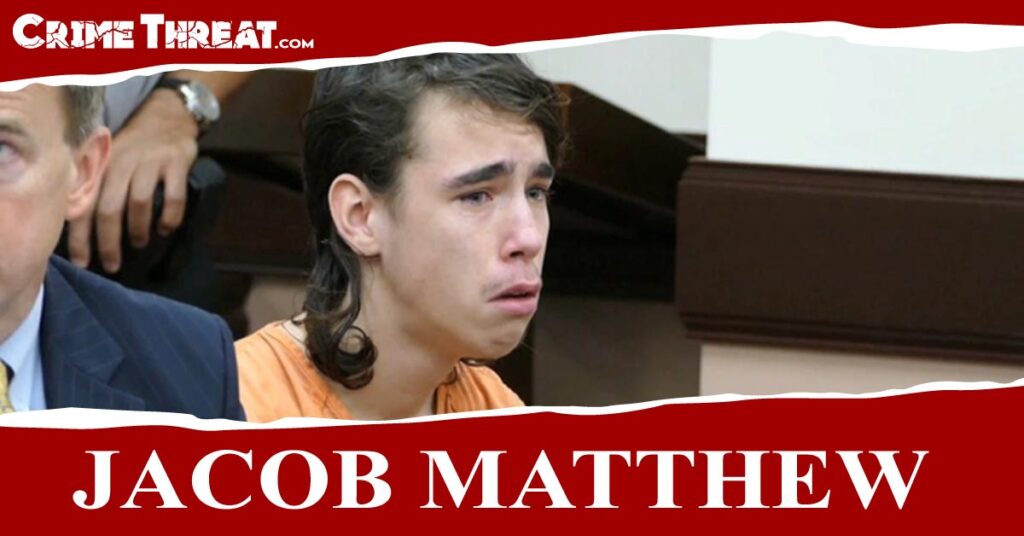 Investigation of the Murder

The investigators interrogating Morgan shared that Morgan gave various reasons about how the fire was started. Initially, he said that he threw a pillow accidentally close by a heater, whereas later he added that he lit the pillow on fire and threw it up in the air. The fire experts investigating the murder suggested that evidence highlighted that fire was started at two places, in the living room and in the master bedroom blanket where Joshua was sleeping.

Prosecutors argued that Morgan was fascinated by fire and also set their house on fire two weeks earlier to the incident. Thompson shared that Morgan admitted that he never had gone back to sleep but was playing with candles and was lighting them up as he was fascinated with fire.

During preliminary court hearing stages last year, Morgan wept and collapsed on the floor while the prosecutor spoke about the park fire that killed Joshua. The teenager murderer cried during a court hearing on Tuesday and he pleaded guilty to involuntary manslaughter.

As per the arson charge, Morgan used Alford plea – accepted punishment for the offence but does not admit that he attempted it. He was initially charged with attempting murder but it was dropped after the plea. While addressing the court when Morgan was sentenced to jail stated that he love his brother and he was his best friend. He added that killing him means that he is killing himself. He cried and said that Joshua was the only brother he had and wish he got there in time to save him.

Morgan was sentenced to 5 years jail on a charge of unconscious manslaughter and 10 years jail for unlawful conduct. Both the sentences will be consecutive making a total 15 years jail sentence. He was also sentenced to fifteen years for third-degree arson but it was suspended to a 5 years’ probation period. Mr Hill, his stepfather, while speaking about the incident during a court hearing stated that his stepson is not a cold-blooded murderer. Once he called his mother during work and he was crying while sharing that a newborn kitten is not feeling well and might die. He added that he is not going to trust any investigator or sheriff stating that Morgan is a cold-blooded killer as he is kind-hearted and cries in Disney movies.

Willy Thompson, Deputy Solicitor, stated that Morgan watched and did not call 911, his cellphone was in his pocket. He added that Morgan lit a fire at both ends of the house including one fire spot just that was just one foot away from where Joshua was sleeping. A neighbour called 911 for help. The firefighters and cop tried their best to save the toddler but it was too late.

Bruce Bryant, York County Sheriff said that it is one of the worst and terrible acts that he has seen in his 43 years of law enforcement career. It was a terrible blow for the family.

Jacob Morgan is currently imprisoned in Manning Facility, South Carolina and is scheduled to be released in 2022. After release from jail, Morgan will be on probation for the next five years and will be sent to jail in case of any misconduct during that period of time.