It was a dark breezy night on October 4th, 2012, when 911 operators received a call from a 17 years old boy claiming that he murdered his mother Jamie Evans and sister Mallory Evans with a 22 revolver. The operators inquired about the reason behind killing his own family, to which he answered that he was not angry with them but it just happened. The operator was shocked and asked him that whether he is talking about his own family or just anybody? He casually responded that he murdered his family “I sound selfish, pretty I guess evil.” He calmly explained the whole incident to the operator that how he killed his mother Jami Evans and sister. When the incident happened, Evan’s father and her two younger sisters were out of town. 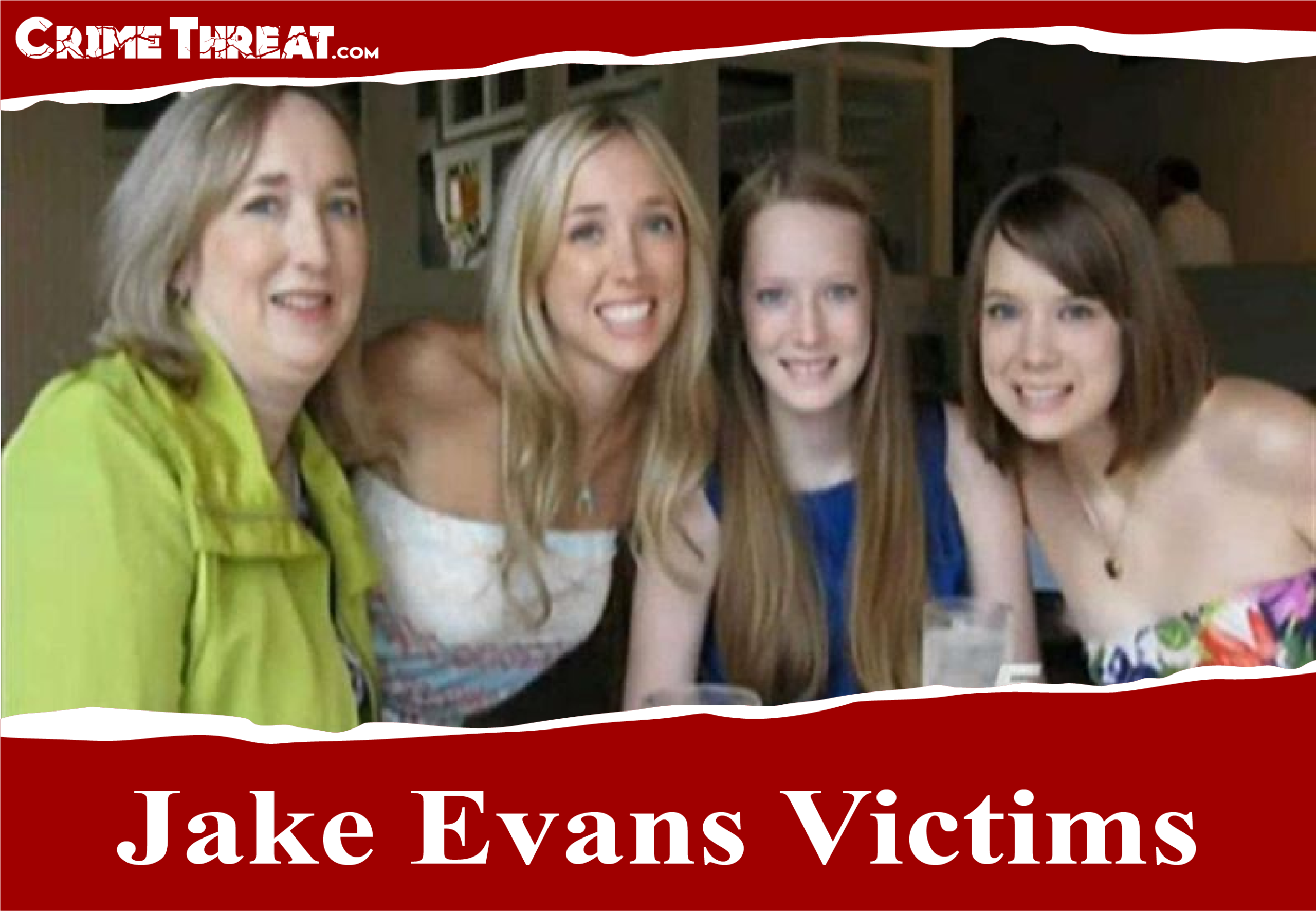 Jake Evans, a boy from Aledo, Texas, lives with his family in a gated community. He got his early education from Aledo High School, after that his mother home-schooled him. He was very close to his mother and sister but what forced him to kill his own family?

Evans visited the allergist and upon his return home, he watched Rob Zombie’s Halloween (third time in a row that week). He shared that in the movie a twelve years old boy murdered his family members including his stepfather, sister and boyfriend of his sister. The way the young boy was killing his family fascinated Jake Evans and he thought it will be the same if he may kill anyone. He threw the movie in a trashcan to ensure no one thinks that he is inspired by the movie. He went outside in the backyard for an hour walking nervously, came back inside after an hour and started to plan how he can kill his family. He planned to kill his mom and younger sister in the house followed by killing his grandparents and Emily, the oldest sister at the grandparent’s house.

Jacob also planned to kill Audrey, his other sister next morning. Later that day his sister came to ask him if he wants to watch a movie with them to which he refused. Evans’s sister left and went to her room. Evans went to his parent’s room and took a blue foldable knife from the closet. Evans shared that he does not want my family to feel anything while murdering them, therefore, Jacob took 22 revolvers to kill them. He pointed the gun at Mallory (Evans’s sister) and shot her in the back and her head. Jacob ran away downstairs and shot her mother three times. He went back to his sister, saw she is still alive. Therefore, he shot her again. Afterwards, Evans placed the gun on the kitchen counter and called 911. 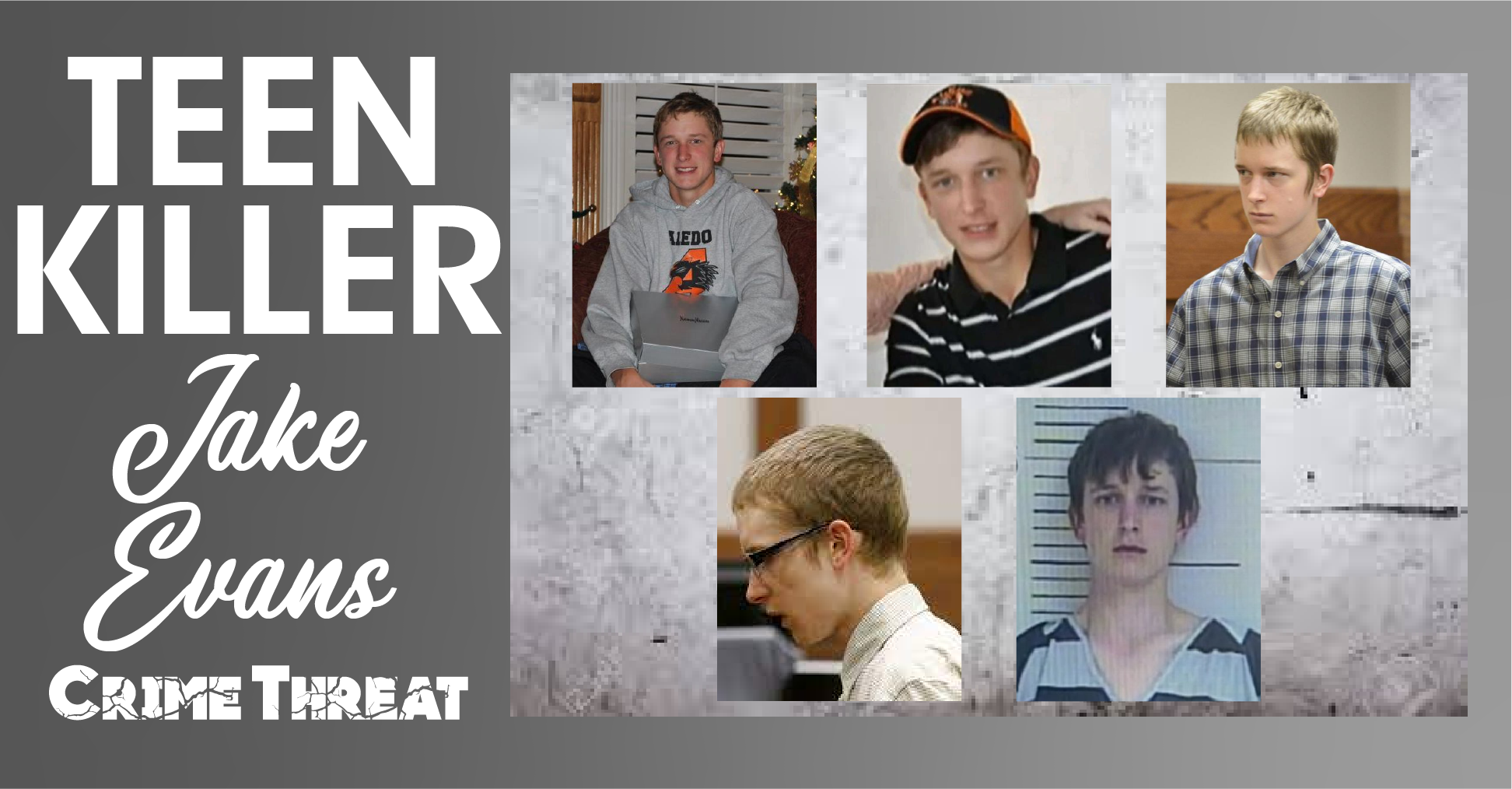 The police arrested Evans outside of his place, Jacob was classed as not enough mentally fit and incompetent to stand trial so he was admitted to a state mental health hospital. In 2015, after spending some time in the hospital, he was deemed fit.

A capital murder trial was done and Evans plead guilty of killing mom and her sister. He was life sentenced to 45 years of jail taking off the 2 years that Jacob Ryan spent in the hospital. He was charged with two counts of murder and one capital murder count. Evans court-appointed attorney tried to convince the judge to drop the one capital murder charge count but the judge denied it. However, the judge accepted a $750,000 bond. Evans father told the court that he will not ask for bail of his son out of the jail. 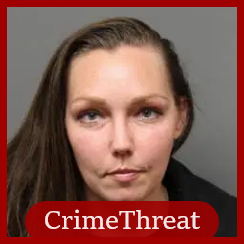