Inside The Mind Of American Serial Killer Jeffrey Dahmer

Jeffrey Dahmer, an American sex offender and serial killer murdered seventeen males between 1978 and 1991. Dahmer modus operandi for murdering these males include cannibalism, necrophilia, dismemberment, and rape. On the 28th of November 1994, Jeff the serial killer was slaughtered by his fellow prisoner, who was in jail.

Jeffrey Dahmer was born on 21st May 1960 in Milwaukee, Wisconsin, to Joyce Dahmer and Lionel Dahmer. He was a happy, full of life and energetic kid throughout his childhood, but his life was changed when he had surgery on a double hernia. After his surgery, his parents noticed he was cut off from them, his little brother and others. By his initial teens, Dahmer was largely friendless, stresses, and disengaged. 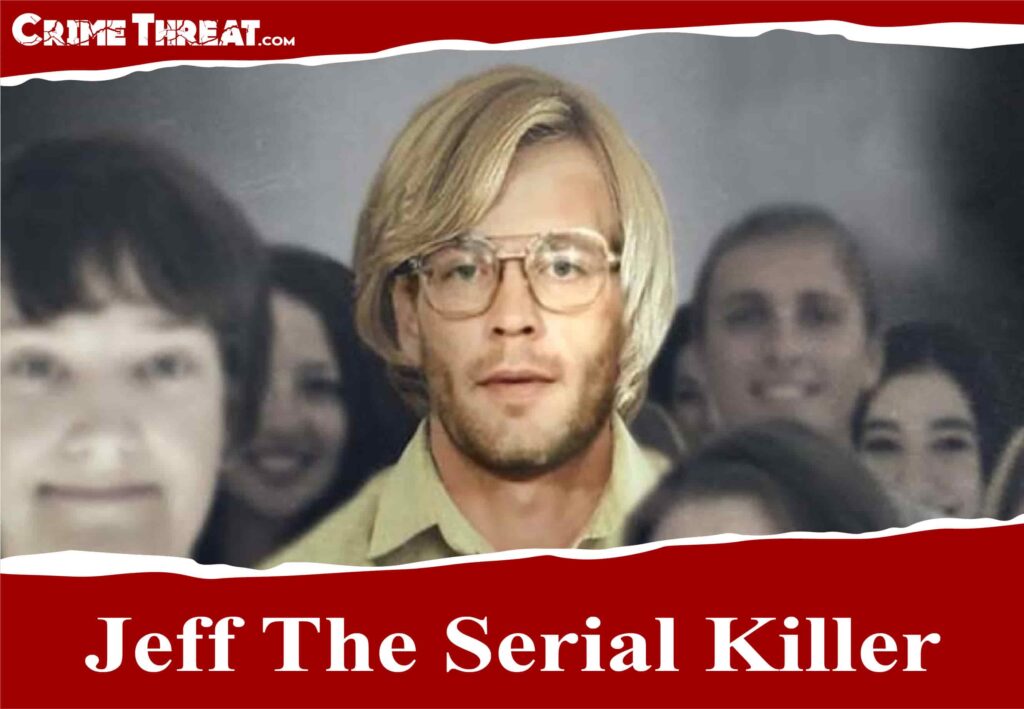 Dahmer confessed that when he was 14-years-old his compulsions to murder and necrophilia began, and it was done because of his parents’ hostile divorce. When he was in school, Dahmer started drinking alcohol. Because of his bad habit, Dahmer was terminated from Ohio State University because he murdered a hitchhiker at his home. His name was Steven Hicks. Two Milwaukee police officers arrested him, and when released from jail, he went to his grandmother’s home and lived with her.

His mother remarried again, and his stepfather insisted Dahmer join the military. In December 1978, Dahmer qualified for the army, and his first posting was in Germany. In the early year 1981, Jeffrey Dahmer’s was discharged from the military because of the drinking problem. The German authorities also investigated the murders that took place in Germany when he was posted in Germany. Dahmer returned to his hometown Ohio from Germany.

Dahmer committed his first murder after graduating from high school in the year 1978 (June). His name was Steven Hicks. When he left his home, Dahmer hit on his head and started strangling with the help of a barbell. Dahmer dismembered all the body parts and put them in plastic bags. He buried all the plastic bags at the backside of his parents’ house. In the year 1985, Dahmer used to visit gay bathhouses where he found his victims. In 1986, Dahmer was arrested by the police for masturbating someone in front of two young boys. These two boys were the suspect of this activity. Dahmer received a trial sentenced by the court for one year.

Steven Tuomi, Dahmer’s 2nd victim, was murdered in 1987 (September). They both met in a bar, and Dahmer invited him to go to the hotel. Dahmer booked a room, and they both drank alcohol all night. On next morning, when Dahmer awoke, he found the dead body of Tuomi. He didn’t recognize anything that happened last night because he drank too much. Jeffery Dahmer went to the market and purchased a suitcase in which he transferred the Tuomi body easily. He went to his grandmother’s home, where he cut all the body into small parts. Before being dismembered, Dahmer masturbated the dead body. In the year 1988, he murdered two more fatalities at his grandmother’s house.

In the year 1990, Dahmer killed four more victims. He found all of them from different bars. He first gives them drugs, raped them brutally, and strangled them. With the corpses, he used their bodies for taking nude pictures, intercourse, display their genitals and skulls and consume the remaining parts.

He became happy after doing these vulgar activities with the dead bodies. In the year 1991, he used to kill one person a week. Even Dahmer neighbors feel awful smells and different noises from his apartment. The police arrived at his apartment but failed to get anything from his apartment.

On the 22nd of July 1991, Dahmer lured another person into his house, Tracy Edwards. After some time, Dahmer forced him into his bedroom with the help of a knife. During Edward’s struggle, he was lucky that he got escaped from his home. He ran on the street where he found the police car. He told everything to the police. Police officers went to his apartment, where he found the photographs of the victims skulls and dismembered bodies. 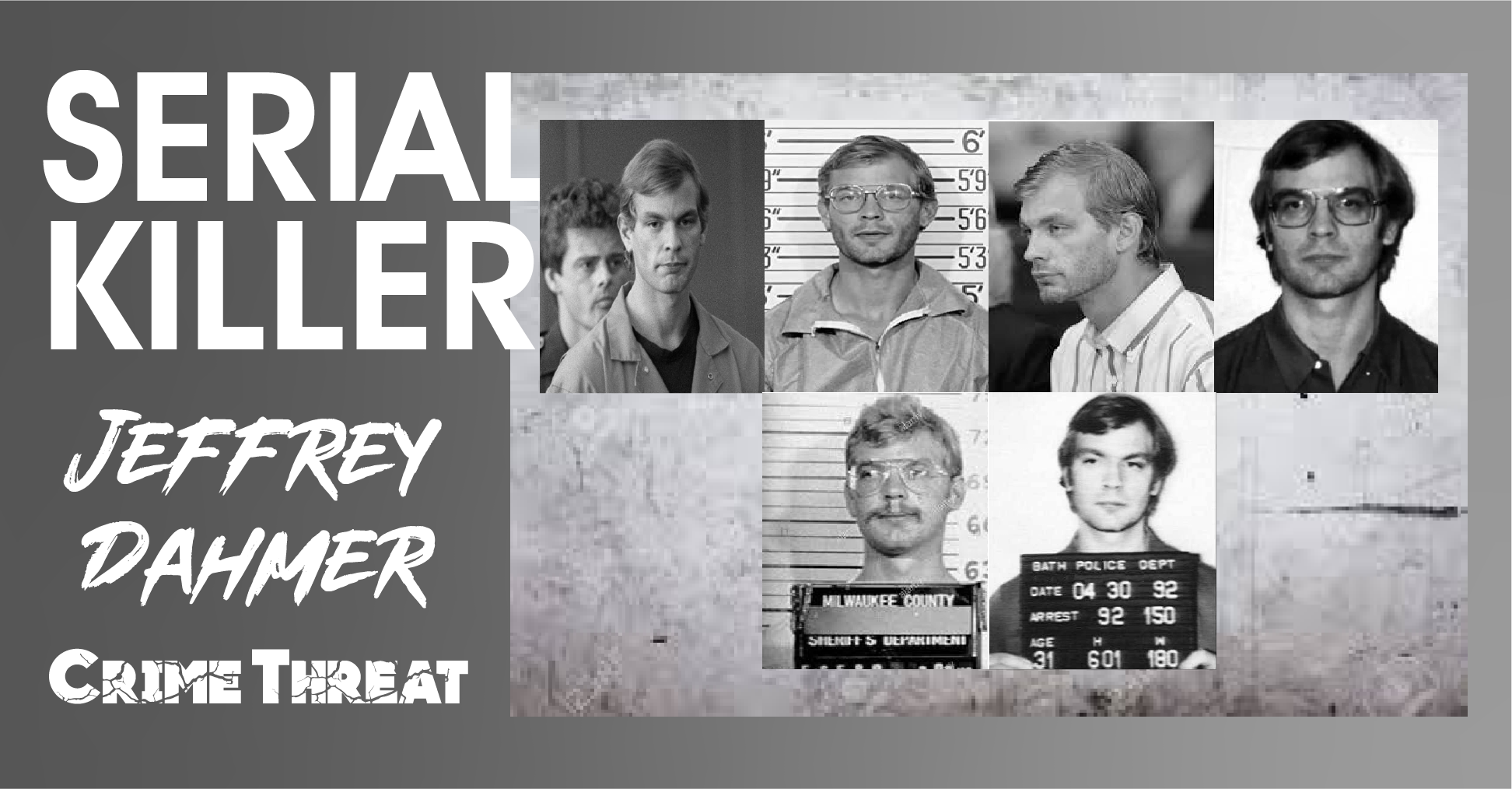 Finally, Jeffery Dahmer got arrested by the police officers. They investigated the whole house and found many human hearts and seven skulls in Dahmer’s refrigerator. He was charged with around fifteen murders. During his trial period, he confessed that he did all these murders. Jeffery Dahmer was life sentence to prison for sixteen life terms, equivalent to 941 years in jail.

During his life in prison, he used to read the Bible daily. He was assigned some work in jail with two other imprisoned murderers, Jesse Anderson and Scarver. During the work, Dahmer was attacked by Christopher Scarver, and he got injured badly. On his way to the nearest hospital, Dahmer died because of head trauma. Dahmer was brutally killed on the 28th of November, 1994. 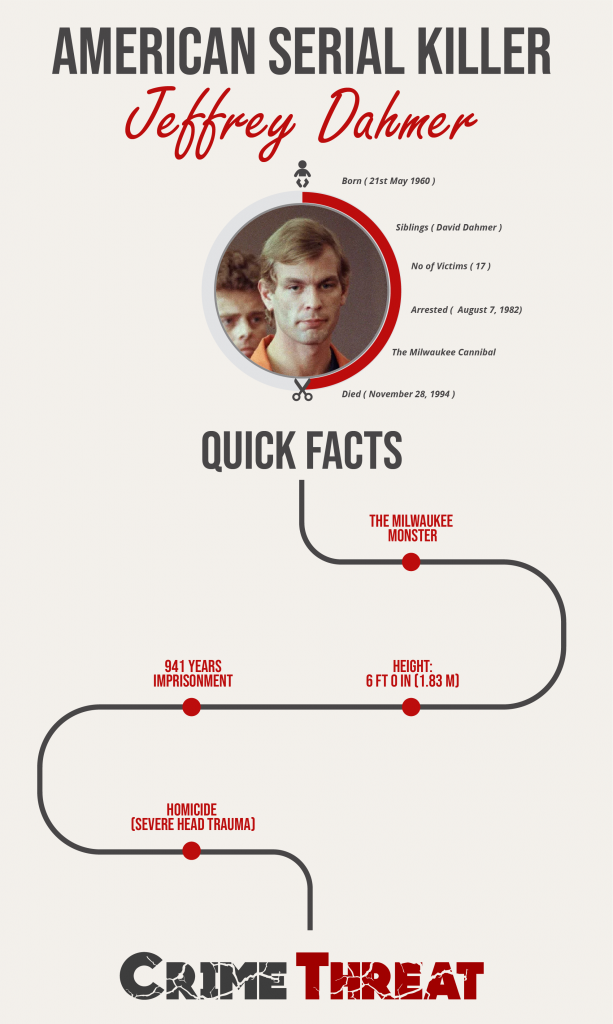