Kerry Lyn Dalton was on death row in the United States and the death penalty on May 23, 1995, but some sources suggest that she is still on the death row serving resentence at Central California Women’s Facility. She was convicted and put on sentenced to death for the torture-murder of Irene Melanie May in San Diego County, California, in 1988.

There is not much about her early life for public knowledge, as there are not many crimes associated with her record.

The valid sources suggest that Kerry Lyn Dalton murdered Irene Melanie May after long torture. The crime took place when Kerry thought that May had stolen her jewellery. She used frying pans to beat her, injected a syringe full of battery acid in her, stabbed her with a knife, and Kerry Dalton tortured the poor women with electric shocks. A total of three people were involved in this crime, but none of them was arrested on the spot. During the investigation, Kerry Lyn Dalton was not captured for a long time, and there was nobody to be recovered as well. It is suggested that she may have buried her body parts. It wasn’t long that her accomplices bragged about their role in the crime, and all of them got arrested for being convicted of first-degree murder. 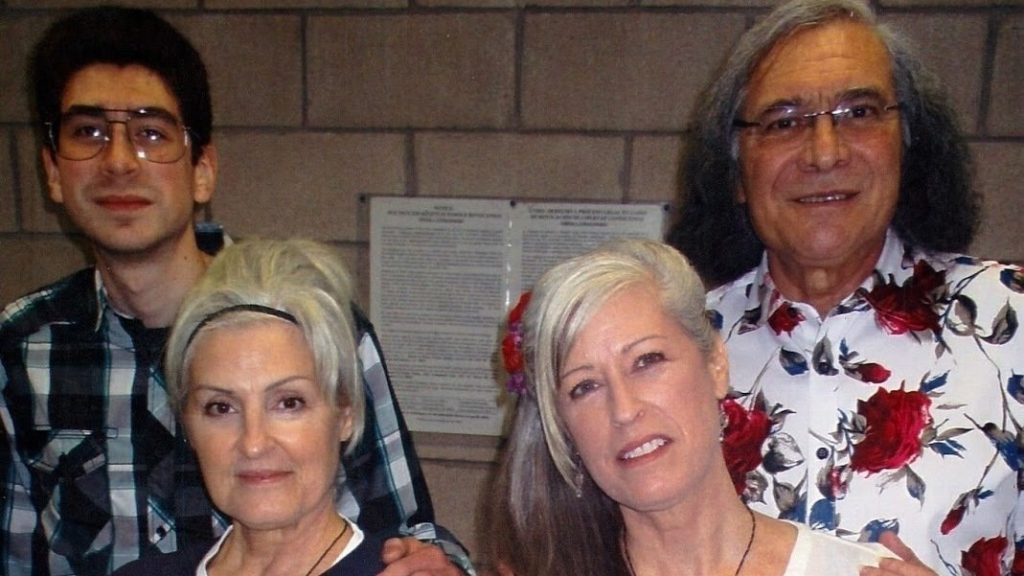 In the preliminary hearing, it was concluded that Mark Lee Thompkins, 29; Kerry Lyn Dalton, 39; and Sheryl Ann Baker, 28 used a knife to stab May, a screwdriver and a cast iron frying pan were used to smash her knees, and a syringe full of battery acid was used to torture the poor woman. Initially, they planned to give the fatal injection in retribution for stealing goods from Dalton, but things got out of hand. One thing leads to another, and the murder took place in a mobile home in the isolated East County community of Live Oak Springs, California. According to her accomplices, the body was cut in pieces and buried on two Indian reservations. They did it because it would be hard and take more time to obtain search warrants.

A little bit of information was retrieved from everyone involved in the crime. After a while, they all shared their roles in the crime and were convicted of the crime. The victim’s body was never recovered, but enough physical evidence was put on California death row.

Method of murder: The victim was beaten, stabbed, injected with battery acid, and tortured with electric shocks

Why is Kerry Lyn Dalton on Death row?

She tortured and then murdered a woman.

Where is Kerry Lyn Dalton being held in 2020?

She is currently incarcerated at the Central California Women’s Facility, the home of death row for women in California.