Lacy Aaron Schmidt is convicted of murdering her ex-girlfriend when Aaron was fourteen years old in 2011. According to the reports, Aaron planned the whole crime for weeks and then murdered her 14 years old x-girlfriend. He is being sentenced to life in prison without the possibility of parole.

Alana Calahan was the name of the girl; she was Aaron’s neighbour. They were friends as they lived on the same street. For a brief time, they developed a relationship and became boyfriend, girlfriend. But it ended when Alana’s pastor told her she is too young to be in a relationship. Despite everything, he still befriended her and came to her house. 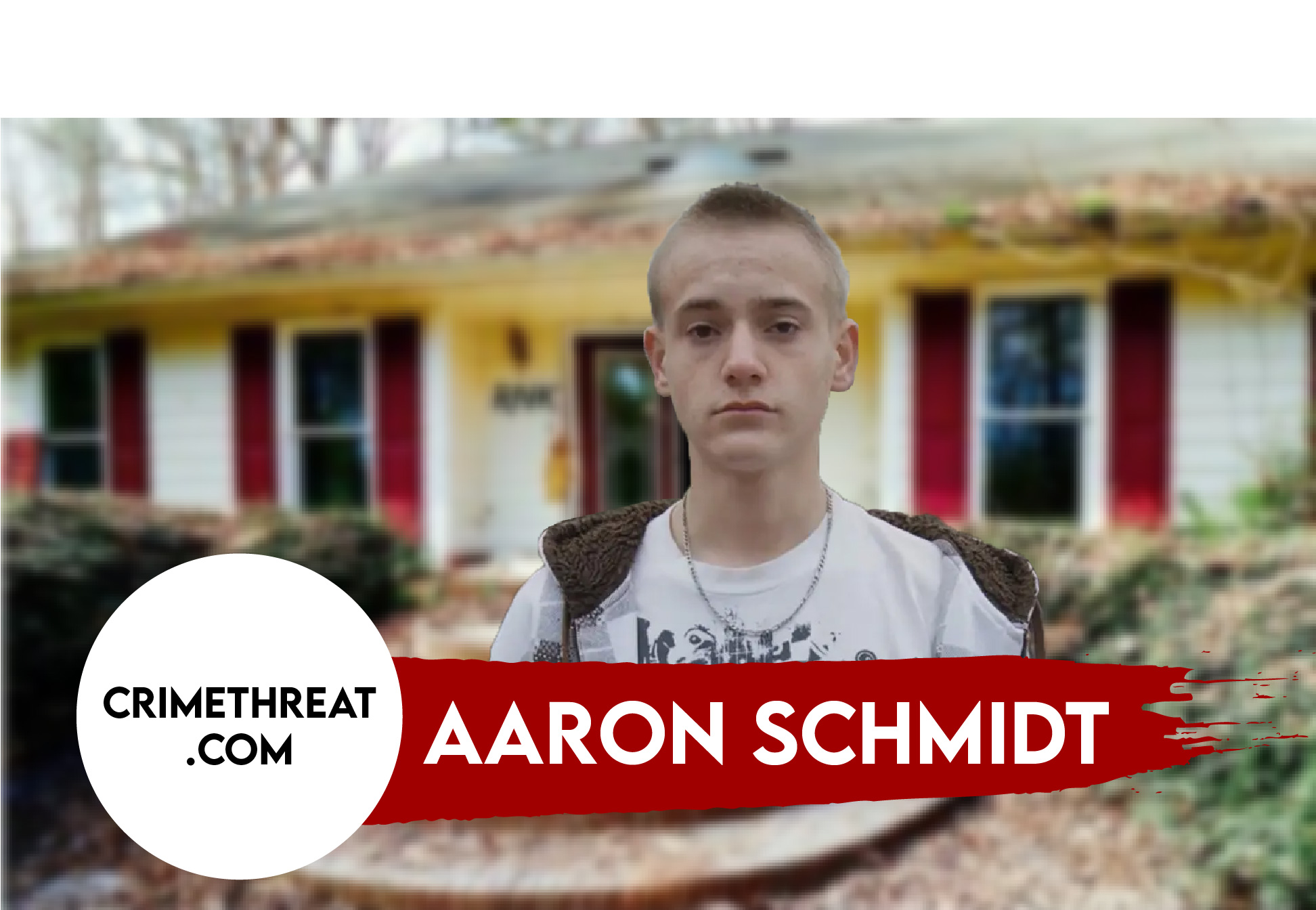 It is said that the 14-years old boy stole Alana’s father’s handgun the night before the murder. The poor girl was looking down on her phone, uploading photos on Facebook when Schmidt quickly walk behind her and fatally shot Alana in the back of the head. Schmidt then dragged the body out of her house and dumped it in the nearby woods. The crime happened on Jan 30, 2011, but he acted as he didn’t know what happened or someone had kidnapped her. Alana’s sister Amanda and her brother Chase spotted Alana body.

First, Lucy Aaron Schmidt claimed that he saw an intruder going into a Calahan house and fired a gun. Later, he said that he accidentally fired a gun in Calahan’s dining room. But in the police interrogation, Aaron Schmidt was teary-eyed and said he didn’t know the gun was loaded. Due to different statements, supreme court judge Michael Annis give life sentence to the boy in prison without parole. The judge concluded that he was emotionless and remorseless during police interviews.

Judge also said that the crime was so perfectly planned as Alana died in just 6 minutes when she was home alone, and Schmidt appeared to shot her. He tried to cover up the crime by dragging out Alana’s body out in the woods. The whole thing was premeditated. It was like watching it on TV concluded by the judge.

Lucy Aaron Schmidt had a rough childhood because he got separated from his parent from a young age and placed into a violent home of his half-sister. Due to this reason, Aaron’s attorney has been asking to give Aaron a chance to live life to its full potential. The victim’s father, Paul Calahan Jr., knew about Aaron’s troubled past, yet he claimed to have given him a fresh start. He also said that he treated the teen as a member of the family.

He was arrested soon. In February of 2012, Aaron was convicted of murder and other crimes associated with murder, such as aggravated assault, possession of a firearm, and theft by taking a handgun.

Since he was a minor at the time of the crime, he could appeal and get his sentence reduced according to new legislation.