Loraine Alison hunter, a 62-year older woman, was convicted of murdering a man Albert Thomas in 2009.

According to her daughter, Lorraine Alison Hunter has complained and argued with her husband about not having enough money to spend. Her 23-year-old daughter, Briuana Lashanae Hunter, was the prosecution’s key witness. She confessed everything and gave away essential details. She admitted to plotting the murder of Albert Thomas with her mother. Briuana Hunter pleaded guilty last year to three counts of attempted murder and one count of voluntary manslaughter. She has slated to sentenced to 18 years and nine months in state prison for her crimes. 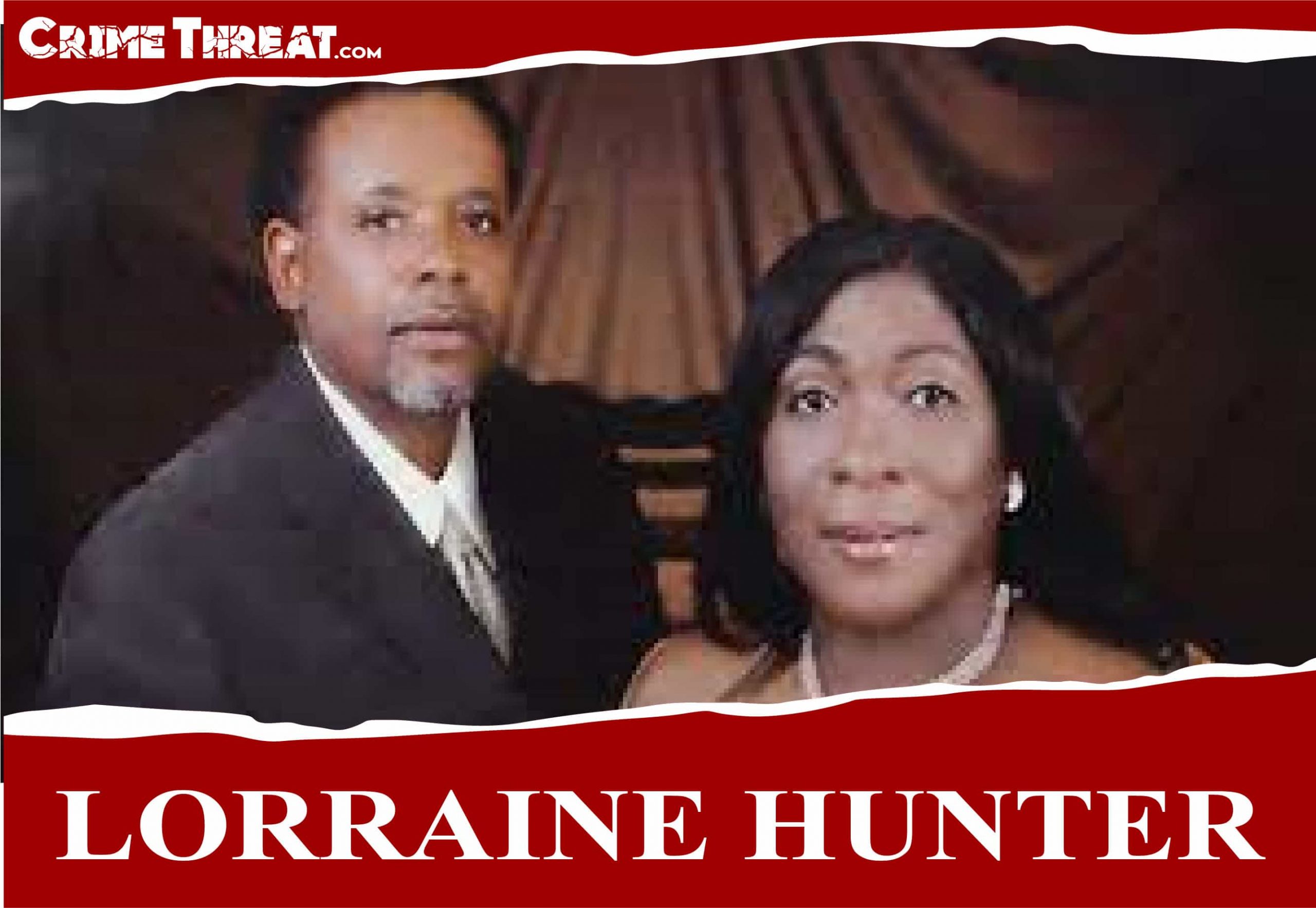 Briuana Hunter testified that her stepfather was a calm, quiet person and was never overly aggressive in the seven years’ time. She and her mother lived with him in Moreno Valley. The man had two jobs, one as a short-haul trucker and another as a clerk at a Moreno Valley Auto Zone.

According to Deputy District Attorney Will Robinson’s remarks, Loraine hunter was always money hungry and never interested in holding down a job to contribute to the household.

According to Briuana Hunter’s testimony, she helped her mother fill out at least three life insurance applications. She named her stepfather as the insured party and her mother, Lorraine Alison Hunter, as the principal beneficiary. The woman forged Thomas’ name on the applications. By doing this, Lorraine Alison Hunter took out a $750,000 policy, a $10,000 policy, according to Robinson. The third policy lapsed before Thomas death. Additionally, according to court documents, Thomas had a $450,000 life insurance policy through the trucking company where he worked.

Lorraine Hunter planned to shoot Thomas three times before the actual crime. She couldn’t do it because there were too many people all three times. Briuana Hunter admitted being there every time and knowing what her mother had planned.

On the evening of 3rd November 2009, the victim Thomas and the defendant’s Hunter and her 15-years old hopped in his truck and went to pick up the sweatshirt he bought for her stepdaughter. As Thomas ducked into the rear compartment, Lorraine Hunter pulled out a handgun and shot the victim point-blank twice at the back of his head while sitting on the front seat with her daughter. She then reshot him at the upper end.

Initially, Lorraine Hunter and her daughter fled the scene, and the case went cold for two years. Eventually, a relative was arrested for an unrelated offence Robinson theorized and confessed to some details. The prosecutor, Robinson, made the case and put it in front of a jury. Robinson argued that she’s a mastermind because her previous husband Allen Brown also died in similar circumstances. Besides her first-degree murder of her husband, she was found guilty of lying in wait and killing for financial gain in front of a jury.