Death sentence to local women in the United States is rarely sentenced and executed. The execution of female offenders in the United States is very low. One of the recent examples of death row to women in the US is Maureen McDermott, a former nurse. She has been on death row from California since 1985 (almost three decades) for being the mastermind of a murder. She planned the murder of her roommate (the victim) for collecting the mortgage insurance. She convinced someone to help her in this regard and hired two other persons to execute the murder. She wanted to obtain the sole house that she was sharing with the victim and to collect the victim’s life insurance of around $100,000. For this purpose, she designated another co-worker of the victim and friend of the defendant who was the actual murderer. The actual murderer hired two other persons for committing the murder. After almost 3 months, Maureen McDermott was arrested and charged with attempted murder for her financial gain.

In 1985, the victim (named Stephen Eldridge) was stabbed to death brutally in the home where he was sharing with Maureen McDermott. Maureen McDermott hired the actual killer Jimmy Luna, who was a former co-worker as well as a friend of Maureen. For executing the murder, Luna hired two brothers called Dondell Lee and Marvin. The first attempt was made in March to attack and kill Stephen by Luna but it was not successful. On April 29, Maureen told the three that she will keep the front bedroom window open for their entry. They entered the house at 8:15 PM and came to know that Stephen is not at home yet. While waiting for him, Maureen asked them to injure her to make the incident appear as robbery. Stephen came home after 10 PM and was stabbed repeatedly. Maureen asked them to damage Stephen’s private parts to make the incident look like a homosexual murder, decreasing the interest of the police in solving the case. Maureen lost consciousness and called 911. Both Maureen and Stephen were taken to the hospital where she found that her roommate is dead. 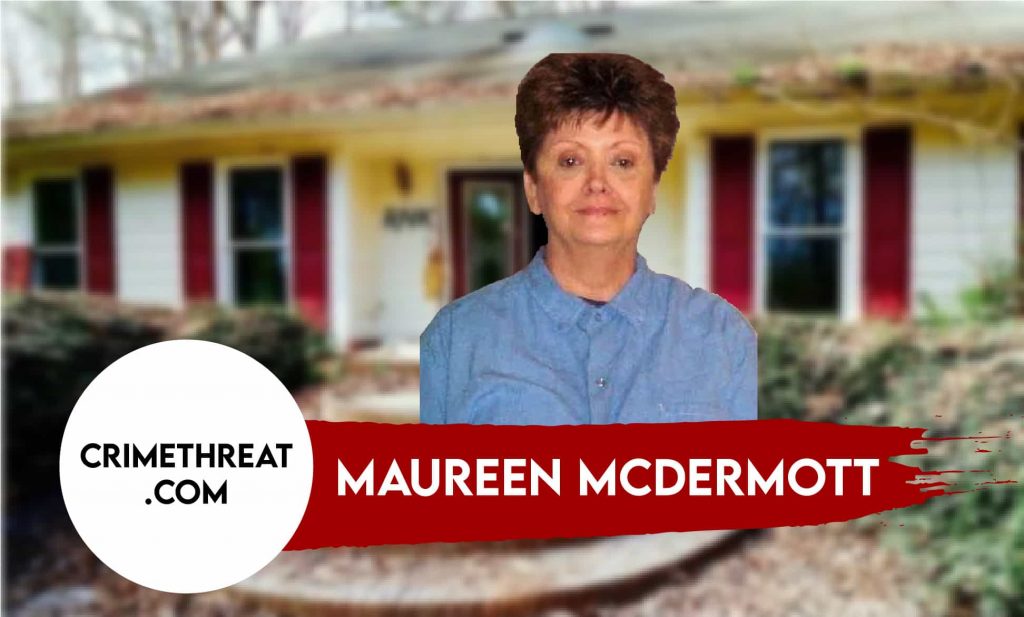 The Reason Behind the Murder

The investigations unveiled that Maureen planned to kill Stephen for financial gain and owned a $100,000 life insurance policy. In early 1985, the relationship between Maureen and Stephen deteriorated. Stephen was not happy with the unkempt condition of their house and Maureen’s pets. Maureen was not happy with Stephen’s behaviour towards her pets.

County Deputy Medical Examiner at Los Angeles performed the autopsy testifying that Stephen has been stabbed 44 times (28 were fatal) along with causing damage to his private parts. Maureen was interrogated several times about the incident.

Maureen was charged with attempting murder along with a special allegation of being the mastermind of the murder for financial gain. Maureen was sentenced to death. Marvin, after being in custody for long, was granted immunity in exchange for their truth testimony and confession about the murder of Stephen. Dondell was also under custody of the California Youth Authority and was granted immunity as well. Luna was entered in plea agreement by being guilty of the murder and agreed that he will testify the truth for Maureen McDermott Prosecution.