Myra Hindley was an English serial killer who loves to kill small children and his boyfriend and crime partner Ian Brady. Hindley, with her boyfriend Brady, committed murder and rape of 5 small innocent children. Hindley’s brother-in-law told the police about her criminalities at the age of 17 years. She begged to police that she is not involved in any murder. But Hindley was found culpable of 3 assassinations and sentenced to prison for her whole life. Throughout her imprisonment, she was never released from jail on bail and died in 2002 in jail. Both were famous with the name “The Moors Murderers.”

Myra Hindley was born on 23rd July 1942 in Manchester, England. Hindley’s parents Bob Hindley and Nellie, beat her daughter daily. Her parents were addicted to alcohol. She started living with her grandmother’s house at the age of 5 years. At the young age of 15, one of her close friends, Michael Higgins, died, and after that, she decided to leave school. Then, she changed her religion to Roman Catholicism. Myra Hindley started her 1st job as a junior clerk in a local firm. At the age of 17 years, Hindley met Ian Brady, a well-known serial killer of Scotland. Brady was released from jail when he first time met Hindley. Both fell in love with each other.

Myra Hindley has a blind trust in Brady, and they both started different crimes, including murders and rapes of small kids. In the year 1963 (July), both claimed their first murder of Pauline Reade. Another 12-year old John Kilbride was disappeared from his area and was never seen again. Also, a 12-years-old girl Keith Benneth was disappeared in June 1964. On Boxing Day in the year 1964, Lesley Ann Downey was gone missing from the fairground. Both of them did all these kidnaps and murders.

Lastly, Hindley’s brother-in-law David get to know about their crimes, and they told everything to the police. He saw by himself that Hindley’s boyfriend killed Edward Evans (17-years-old) with a sharp ax. David Smith, at the same time, went to the police and talked about the murder. David also told police that Hindley and Brady buried many corpses on Saddleworth Moor. 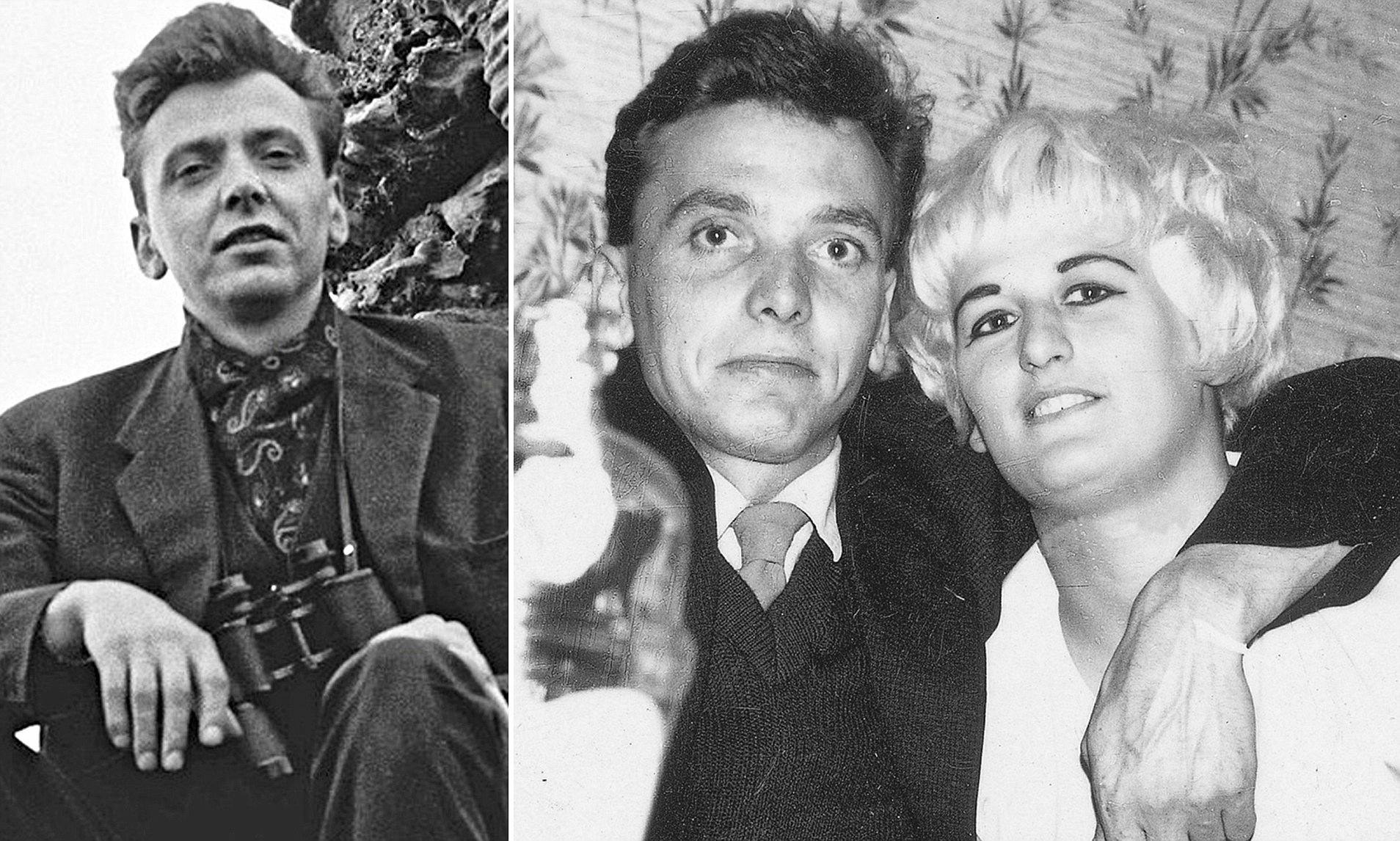 Brady and Hindley Myra were brought to jail for the trial of all these murders on 27th April 1966. They both begged police throughout their trial that they were not guilty of killing Kilbride, Downey, and Evans. Hindley committed that she murdered Downey and Edward Evans, and for her statement, she was sentenced to prison for her whole life.

In the year 1970, Myra Hindley decided to cut off her all contacts with Ian Brady and started a campaign for her freedom. She said I didn’t kill anyone, and I want freedom from the jail, but no one paid attention to Hindley Myra. In the year 1987, she grasped the media’s attention and frequently submitted her parole applications that were denied all the time. On 16th November 2002, Hindley died in jail due to respiratory failure.