There are plenty of transgender serial baby killers. Still, a bizarre serial killer named Jason Michael Hann has said that he identifies himself as a woman and goes by the name of Jessica Marie Hann. He is currently being held in San Quentin, a male facility. He is now demanding the state of California to approve him for gender-affirming surgery. Along with that, he has demanded bras, makeup, and some hair-styling tools for use.

His application was approved, and now Jessica’s mugshots show her transitional lady face. He has had his birth certificate modified to change his new legal name, Jessica Marie Hann. 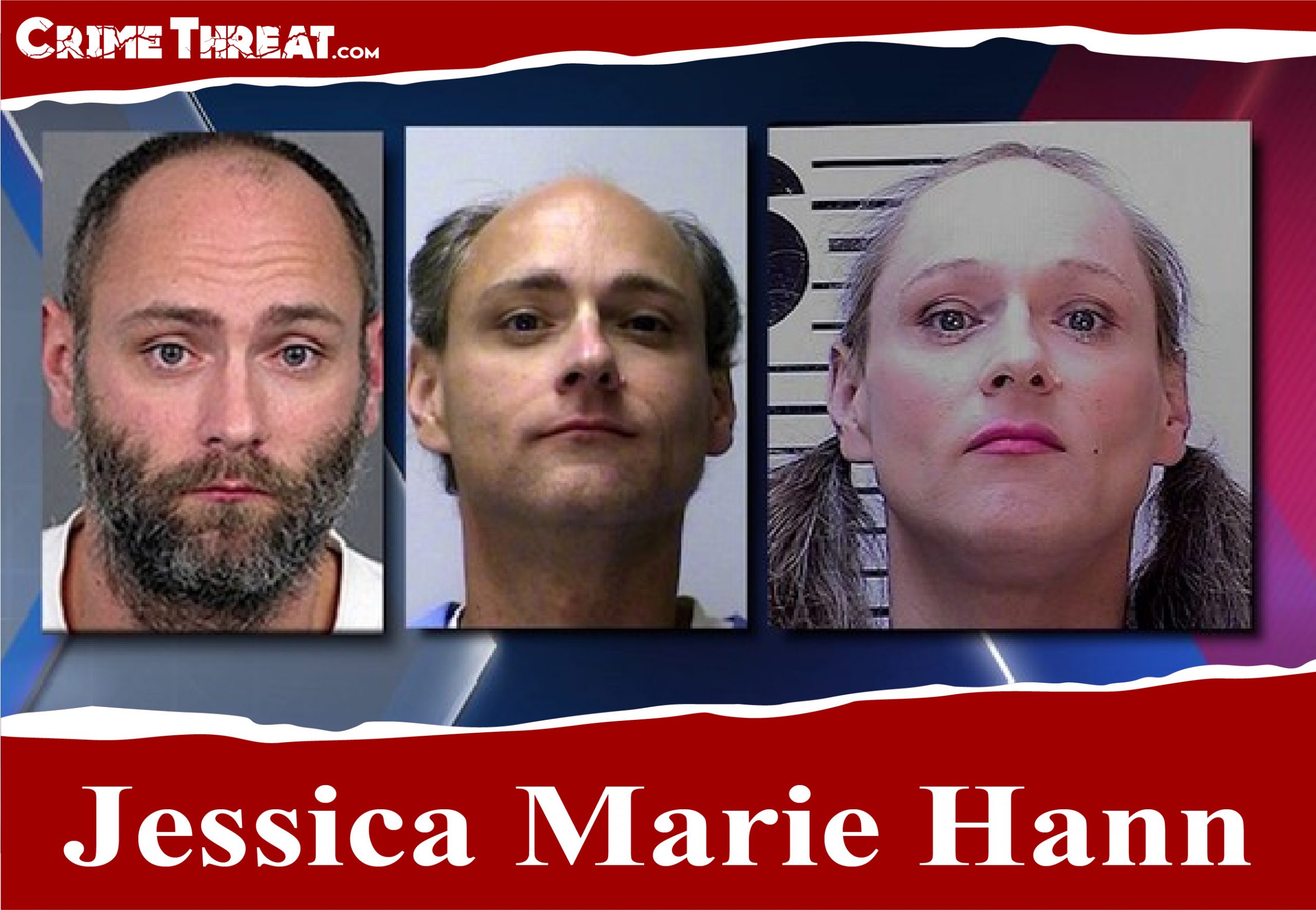 Jason Michael Hann, who has changed his name to Jessica Marie Hann, was convicted of murdering his infant daughter and son and dumping their bodies in storage units. When he was arrested, he was about to endanger the life of his infant son. Jessica is a 45-year-old serial baby killer on death row for murdering her children.

Back In 1999, Mr. Hann and Krissy Lynn, the mother of his children, lived together in Vermont. Apparently, he beat his infant son Jason to death, who was just two-month-old. After two years, in 2001, Hans and Lynn were living in Desert Hot Springs. Here, he killed her daughter, who was ten-month-old and named Montana.

After Montana remains were found, police arrested the couple in Portland, Main. They were living in the motel. They had another one-month-old son who was also suffering domestic abuse and injuries. Police took their son and put him into foster care. Their arrest also led them to find Jason’s remains plastic-wrapped in a storage unit in Lake Havasu, Arizona.

On March 13, the death penalty was suspended in the state of California by Governor Gavin.  He said that the death penalty system is ineffective, irreversible, and immoral and signed an executive order granting a reprieve to all 737 inmates on death row in the state. This included Jessica as well.