Richard Speck, an American mass murderer, was born on 6th December 1941 in Kirkwood, Illinois, U.S. He was famous for killing 8 innocent feminine nursing students on 14th of July 1966 in townhouse Chicago. Speck raped and tortured them very brutally. He was condemned to a death sentence because he murdered and brutalized 8 innocent student nurses. After spending 25 years in jail, he was died because of severe chest pain. Few videotapes were found in 1996, in which he was highlighted in some illegal activities during his imprisonment. 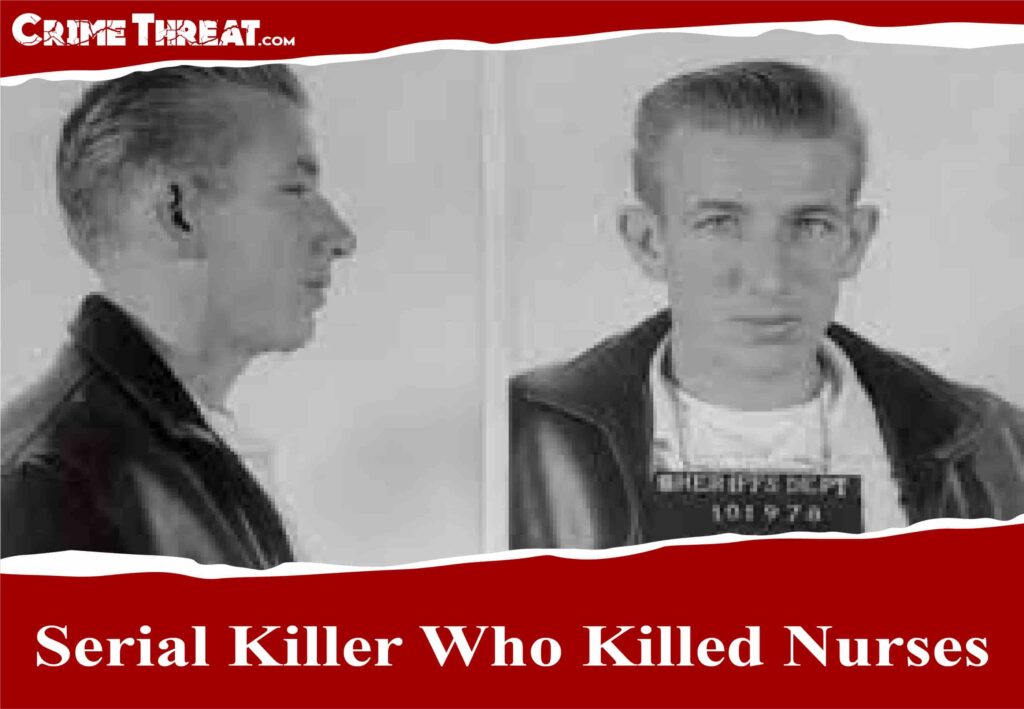 Richard Speck’s full name was Richard Benjamin Speck, and he was the 7th of eight children. At the age of 6, his father died of a heart problem. After his father’s death, Speck’s mother again married in 1950 and moved from Monmouth, Illinois, to Dallas, Texas. Speck, along with his siblings, suffered a physical and aggravated assault by his drunken stepfather. As a result, Speck started drinking alcohol at an early age. When he was 13-years-old, Speck was arrested by police as he was involved in several petty crimes. He left school when he was 16-years-old.

Richard Speck married Shirley Malone, who was 15-years-old in the year 1962. His wife Shirley gave birth to a beautiful girl after one year of their marriage. In 1966, they decided to separate and got divorced with their mutual agreement.

Speck was a carpenter for a short time, but he started doing fraud, theft, robbery, and murders. In 1963, he was condemned for fraud and theft and imprisoned in jail for three years. But after spending sixteen months in jail, Speck arrived back from prison on parole. In 1966, Speck returned to Monmouth, where he rapped Virgil Harris, an older woman who was just 65-years old. He robbed her home and ran away from there. 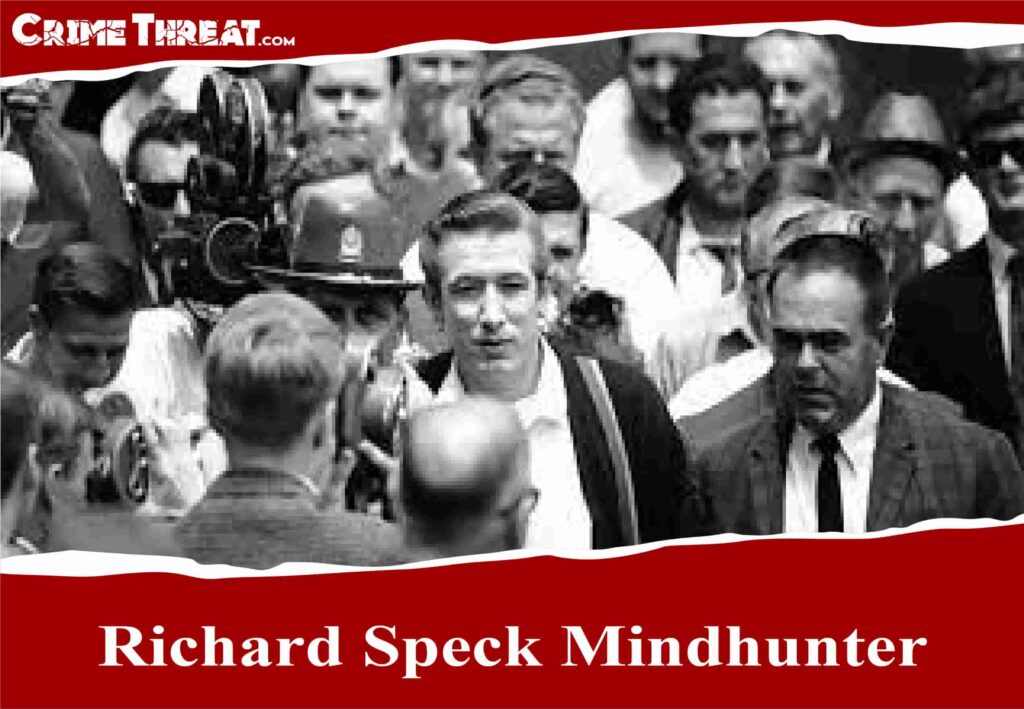 On 13th April 1966, he beat Mary Kay Pierce very brutally, who died on the spot. The police arrested him, but he fled from their custody. He used to stay with his sister for a long time. At that time, he applied for a job as a seaman and got that job. On the 2nd of July, 1966, he murdered three young girls, and their bodies were never found. Speck told everything to the police that he knocked out the front door and came inside forcefully and had a gun in his hand. All girls were beaten, stabbed, strangled, and robbed by Speck.

On the 13th of July 1966, he went to a townhouse after few days where 9 feminine nursing students lived. Speck stabbed 8 nurses brutally as one of them was hidden somewhere in the room, and on the next morning, she shouted for help.

After committing these eight women brutal murders, Speck decided for suicide. But he was safe and taken to a nearby Cook County hospital where the police arrived and arrested him on the 17th of July 1966. His trial period began on 3rd April 1967 where he claimed that he didn’t kill these eight poor students. But that girl identified him. After 12 days of his trial period, he accepted that he did all these eight murders. Finally, the magistrate sentenced him to death.

In 1972, the Supreme Court stated capital punishment unconstitutional where a jury found Speck guilty and his punishment was changed to 8 repeated terms for 50-150 years. At the age of 49, Speck died because of a severe heart attack on the 5th of December, 1991. After 5 years of his death, a journalist found a prison video where Speck was involved in illegal activities like sex with other prisoners and taking drugs.