Most prolific serial killer Samuel was born on the 7th of June, 1940 in Reynolds, Georgia. His mother was a prostitute by her profession and he left her mother when he was young. Little spent most of his time with his grandmother who lived in Lorain, Ohio. During his school life, he had to face many problems like fighting with other students. In the end, he was dropped out of Hawthorne Junior High School.

When Little was a teen, he started doing different crimes. He also spent his time in Juvenile custody from where his frauds grew worse. In the 1950s, Little shifted from the state to state as well as got detained for assault, rape, armed robbery, and so on. During imprisonment, he learned boxing but he never pursues boxing as his career. 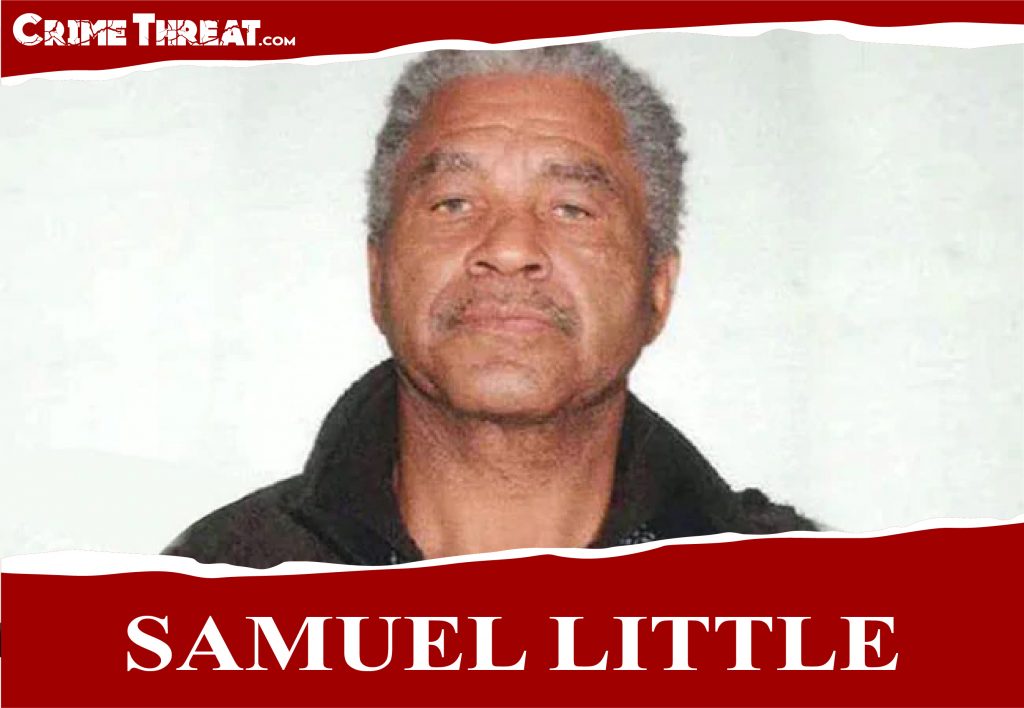 In the year 1961, he was punished for 3 years in jail as he broke a furniture store located in Lorain.  By the year 1975, Little got arrested twenty-six times for doing different crimes. In the year 1982, he got detained for the murder of a girl named Melinda Rose LaPree who was just 22-years-old. Court released him for the murder of LaPree as there was no witness or evidence against him.

Later on, he shifted to California and was again arrested by the police for kidnapping and murdering Laurie Barros (22-years-old) who survived. After one month of this incident, police found him along with an unconscious lady in his car. The lady was also beaten and stifled by Little and the location was the same where Barros attempted murder took place. For both crimes, the court punished him and sentenced him to jail for 2 and a half years. In the year 1987, Little was released from jail and he shifted to Los Angeles. While in Los Angeles, he killed 10 more people.

On 5th September 2012, he was arrested for a narcotics charge. His DNA testing was done and it was found that Little was engaged in Carol Ilene Elford’s murder on 13th July 1987. Also, on 14th August 1989, he murdered Audrey Nelson Everett, and on 3rd September, he killed Guadalupe Duarte Apodaca. All these three ladies were murdered and their bodies were found on the roads of Los Angeles. After a detailed investigation of Little by the police, in the year 1980s, he was involved in several murders. In the year 2014, Little was sentenced to jail without any bail. After his conviction, the information was included in the ViCAP (Violent Criminal Apprehension Program). This program helped the FBI in finding links between the unsolved murders and Little’s movement across nineteen states.

Samuel had a relationship with Jean who always supported him in the robbery. He has a heart and diabetes problem and he is using a wheelchair. Little died on December 30, 2020, in a Los Angeles County area hospital. 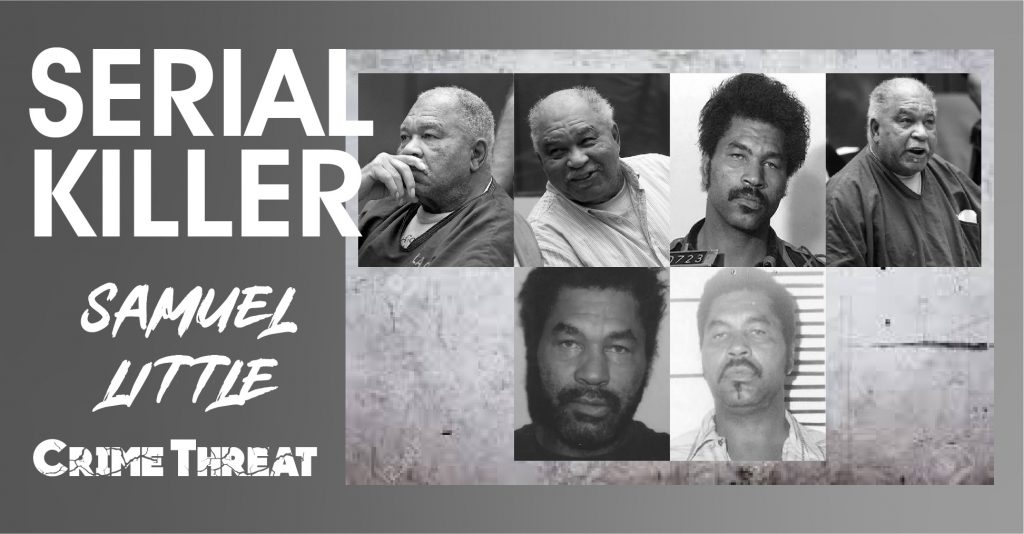 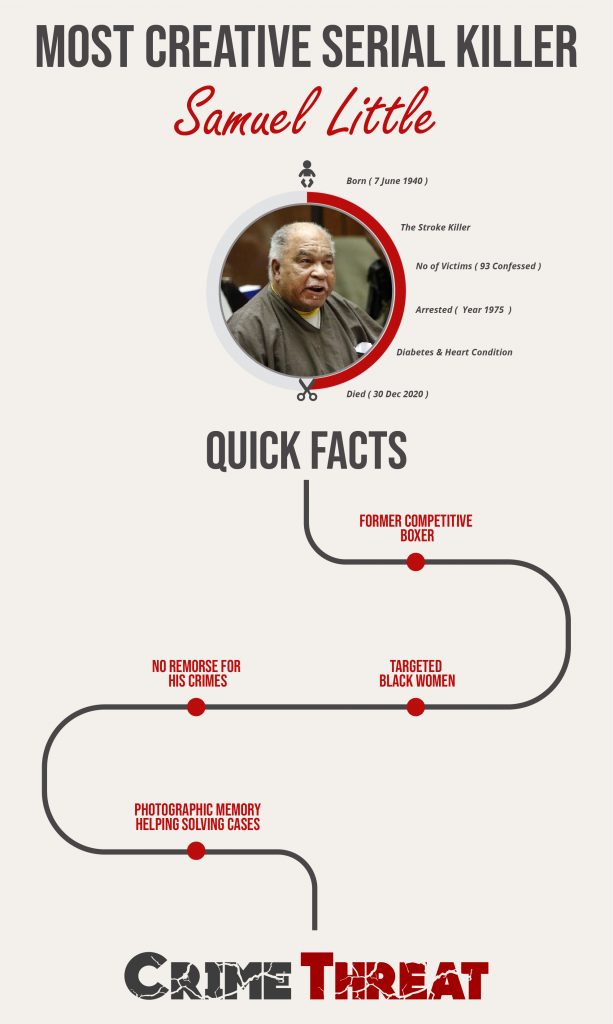 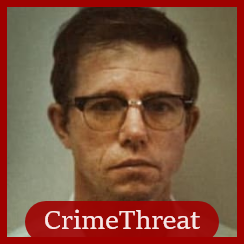