If you are an avid watcher of TV shows through Netflix or Amazon Prime, we know you love murder mysteries and drama. It’s nothing to be ashamed of; we love that too. It’s a genuine thing that some people are evil, and every evil being has his/her flawed personality that is peculiar and eccentric compared to normal human beings. In recent times, storytelling techniques have become so better that it has become a treat for sore eyes, especially through visual documentaries, TV seasons, podcasts, books, etc.

There is a huge fan following true-crime series, especially when the plot story revolves around a serial killer. If you are looking for the serial killer movies based on true stories, then this guide is for you. Here, we have managed to pick some of the top-rated documentaries on real serial killers that you can watch this winter. Have a look.

Conversation with a Killer: The Ted Bundy Tapes (2019): 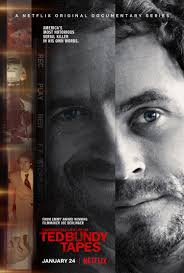 Ted Bundy is the notorious American serial killer who has been known to have a large fan following due to his charming and handsome traits. The documentary manages to give a full view of who he was and how he became that macabre person. Different incidents, interviews, and footage give a complete look into his life. 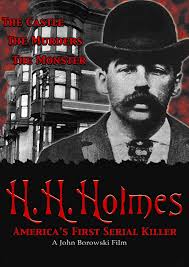 Among the best documentaries on serial killers, this one is important to mention. It is directed and produced by John Borowski. The classic killers’ classic story often involves fairs where a man manipulates young prey and lures them into his own space. This Herman Mudgett was known as the Torture Doctor because he would rent rooms in the hotel to murder his victim brutally. Reallocations and reenactments are used in documentaries to let the viewer decide how these acts happened. This is available on YouTube. 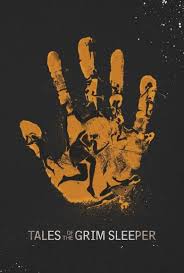 These murders were all happened in Los Angeles. The serial killer Lonnie David Franklin Jr. was convicted on only 10, but he had killed more than that in reality. The story inspects the killer’s motive, especially the 14 years gap that he took in between his killing spree, along with the prognosis of law enforcement agencies at that time. This also sheds light on the racist acts of LAPD at that time. It is available on Amazon Prime. 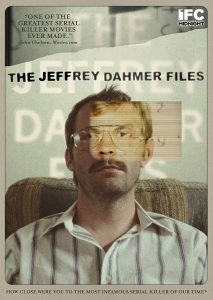 Jeffrey Dahmer is another famous American Serial killer who has had his own era in which he raped, murdered, and dismembered his victim boys. The documentary reveals that the serial killer was involved in heinous acts of cannibalism and restoring his victims’ bones and body parts. The documentary doesn’t explain why he did those things but focuses on the strange details of his life, how he was different, and how he executed his murder plans. Although he appears to have led a relatively normal life, he had a very dark side.

This is The Zodiac Speaking: 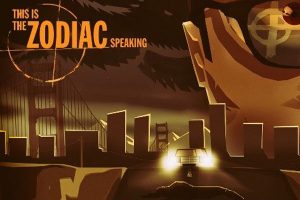 The documentary centres around the Zodiac killer investigations where there are interviews between his victims and investigators. The documentary discusses the series of letters and cryptograms that he sent to his victims. He is believed to have killed 7 people so far, and the case on this is still open. 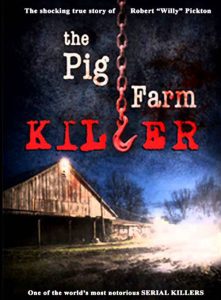 The award-winning investigation documentary is about a real life killer who was otherwise a pig farmer. His real name was Robert Pickton, and he hailed from Canada, where he confessed to killing 49 young women. What is more
disturbing is that he fed the bodies to his pig and even crushed those body parts with pig meat and sold it off in the
local markets. Gladly, he was caught.