Have you heard about Robert Hansen Alaska and the crime that he was in the news for? Robert Hansen is a serial killer who was also known as the butcher Baker, and people are horrified of him because of the way he butchered people and hunted the victims.

Robert Hansen Alaska is a famous serial killer that was found guilty of murder charges. Authorities and the police, when investigating this case, found out map in his Anchorage home. After a complete investigation by the Anchorage police, who investigated his home near the Eklutna lake road found out that the map was filled with smaller marks showing in X symbol over the places where did the butcher Baker Robert Christian Hansen has buried and killed the victims.

Let’s talk about the backstory. During the year 1924, the story and the idea of killing and captivating animals emerged. However, in fiction, the idea of hunting and killing people was also circulating. But in 1970, Robert Hansen started his dangerous game and turned this fiction story into a reality and a rather horrific reality for people. 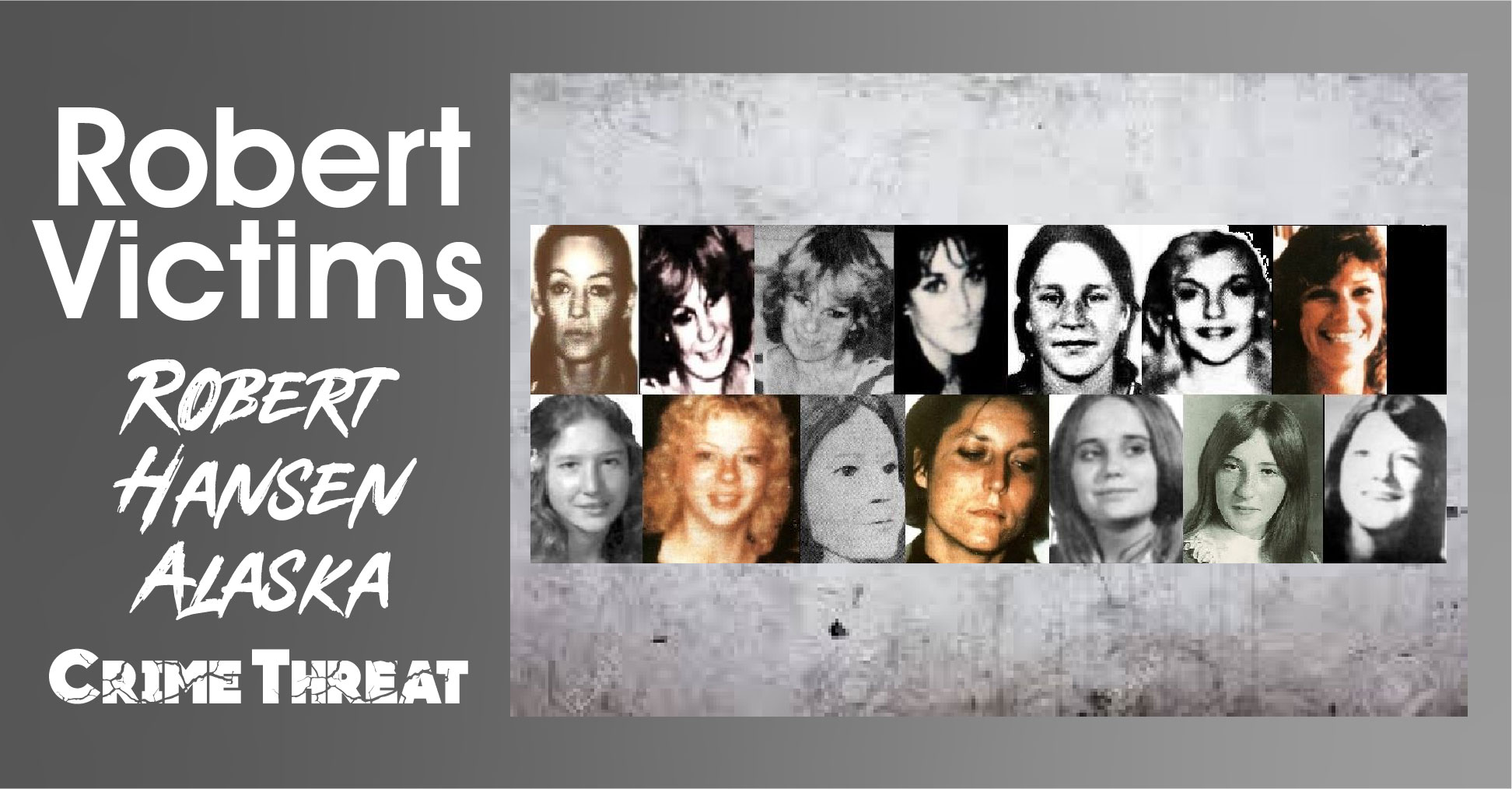 Robert Hansen had a wholesome reputation for which people initially did not suspect him for any kind of hidden or dark side that kept hidden for a long while from the people around him in the woods of Alaska.

During the decade of 1970 to 1980, Robert Hansen started targeting Exotic dancers and other teenage sex worker. He was also involved in the abduction of many young women who he would hunt just like animals in the woods of Alaska. This terrific and horrifying story is true, and all of these are associated with the serial killer Robert Hansen who is rather known as the butcher Baker.

Who was the Butcher Baker?

Robert Christian Hansen was born in the year 1939 on February 15th, whereas his father was a Danish immigrant who also had a bakery. His father was a disciplinarian, which is the reason why the childhood of Robert Hansen was not the easiest. He started working at a young age in the Bakery, and he would work for long hours. Even though he was naturally a left-handed person but he was forced by his father to use his right hand, which definitely had consequences of stutter.

His teenage years were not the most impressive ones. He was made fun of for his acne and many other aspects of his personality. He was more like a loner with no friends. Also termed as a social outcast, he would usually spend all the time at school alone. But during this time, he became a hunter for wild animals and channelled his fantasies by stalking and hunting animals. Due to his action, anybody could tell how much he wanted to take revenge from the people and from his father.

In 1957, Robert joined the United States Army reserve when he was 18 years old, trying to make himself something and to skip all the bad memories behind. He served for the United States reserves for one year, but later, he became an assistant drill instructor in Pocahontas and married a woman at Pocahontas.

However, soon he felt revengeful of the community, and at the age of 21, he, along with another young Bakery employee, burnt down the school bus garage.

This was the start of the crime session. However, Hansen denied the incident but the other boy confessed, due to which he was arrested. His young wife divorced him, and he spent his time in The Lemon Creek Correctional Center. However, he was released in 20 months only. After that, he also got into jail for other reasons, including petty theft. However, he still managed to marry another woman. Being an avid hunter was in Roberts personality.

In the year 1967, he moved from the United States to Anchorage, Alaska. He started a new life and new community. He had two beautiful children, and he started a new routine along with starting a small Bakery. He had a good reputation around the people. Apparently, he portrayed to the people that he was a happy person with a small Bakery and a very happy family, along with having the hobby of being an avid hunter.

But deep down, nobody knew what he was thinking. In 1972, he was arrested by Anchorage police once again with charges of abduction and attempted rape. Later he was arrested again with the charges of raping a sex worker. In 1973, he started killing, and his crime is a collection of true crime stories.

In the year 1976, Robert Hansen was arrested once again with the charges of shoplifting; however, Robert Hansen pleaded guilty and appealed for release to the court and was released while he once again started hunting down strippers and other sex workers.

One major role in arresting Robert Hanson is the Cindy Paulson escape. During the year 1983, when Robert Hanson was on his victim killing spree, he was after a young girl who was only 17 years old. Cindy Paulson was running haphazardly barefooted and handcuffed on the 6th Avenue Road. After she was rescued by the Anchorage police, she described her story of being raped and tortured by a man and being held at gunpoint, and then handcuffed in the car, also told that the man was planning to take her about 35 miles away from Anchorage while she escaped and left her shoes at the place of crime. 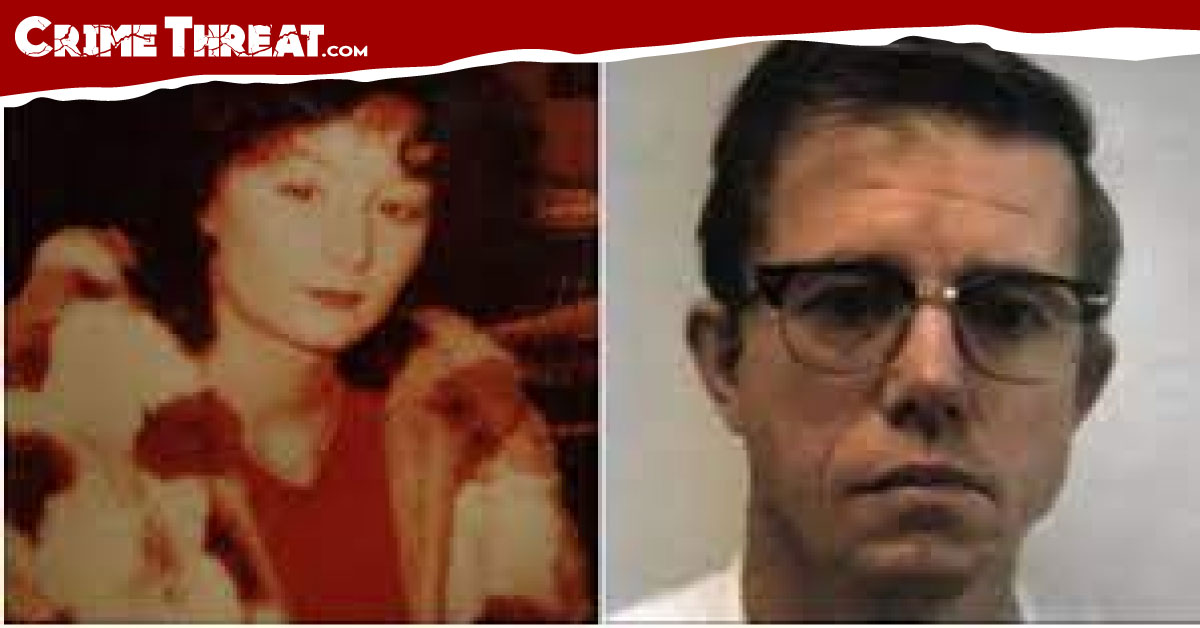 After interrogation, Robert Hansen was the perfect fit for the kidnapper; however, the investigation team Anchorage was not sure to bring him in because of his good reputation as a Baker.

Robert Hansen confessed to meeting the girl. However, Robert Hanson denied all the other allegations. After he had brought in a strong alibi, he was released by the police.

At this point, the police had started to find the missing bodies of various sex workers. Nearly enough, this Cindy Paulson incident, other bodies were found, and Robert Hansen was the prime suspect. The FBI agent John Douglas was involved in the investigation, and he had put together a psychological profile of the killer based on the details of the injuries. One thing more that triggered the search toward Robert was the plane. Since Robert had a plane, a search Hansen’s plane investigation was started. As soon as the police had the warrant and everything was investigated and searched, and police finally found the relevant evidence that was good enough to support their suspicions.

Robert Hansen was collecting trophies in the form of Robert Hansen victims and killing them like wild animals. One major spot where a lot of other bodies were found was the kink river, where he usually used to let the women free for a bit but killed them afterwards just like wild animals. He was armed with a 0.223 calibre Mini Rifle and also had a hunting knife. After a long search and sitting all the other X spots, Robert presented in front of the court and was found guilty of all those crimes. Butcher Baker was charged with 17 murders that Robert confessed in front of the court; however, he had butchered 20 women in total. For a reduced sentence, Robert agreed to assist the police in finding all the other bodies.