Shalin Alltus, a 16-years-old teen age girl, killed her 39-years-old uncle Patrick Alltus on 30th September 2014 in Riverside. Her 16-years-old boyfriend Parker Bachtold also helped her in the murder. Both of them were living with Patrick in his house and they flew away to Oregon after committing first degree robbery theft. She was sentenced to a 38-years prison term due to her uncle’s murder in Okanogan County Superior Court.

Shalin Alltus was a 16-years-old girl who was living in the property of his uncle Patrick Alltus in Riverside. She also had a 16-years-old boyfriend Parker who was residing in the same property.  At sentencing, her defence lawyer informed the judge that she had been kidnapped and raped when she was only 13-years-old. Also, he blamed Patrick for sexual abuse with Shalin. Not much information is available about the early of Shalin Alltus.

It was the first crime of Shalin Alltus. She shot and murdered her beloved uncle Patrick Alltus in his house in 2014. Parker Bachtold (her boyfriend) was also involved in the murder. Several bullets were shot at Patrick and his body was discovered from his home after the murder. After committing murder first-degree robbery, they run away to a motel in Oregon. The court found her culpable of first-degree robbery, first-degree planned murder, theft of a motor vehicle and two counts of a rifle, and unlawful possession of a firearm. The court sentencing the teenage girl for that crime to a prison period of 38 years. 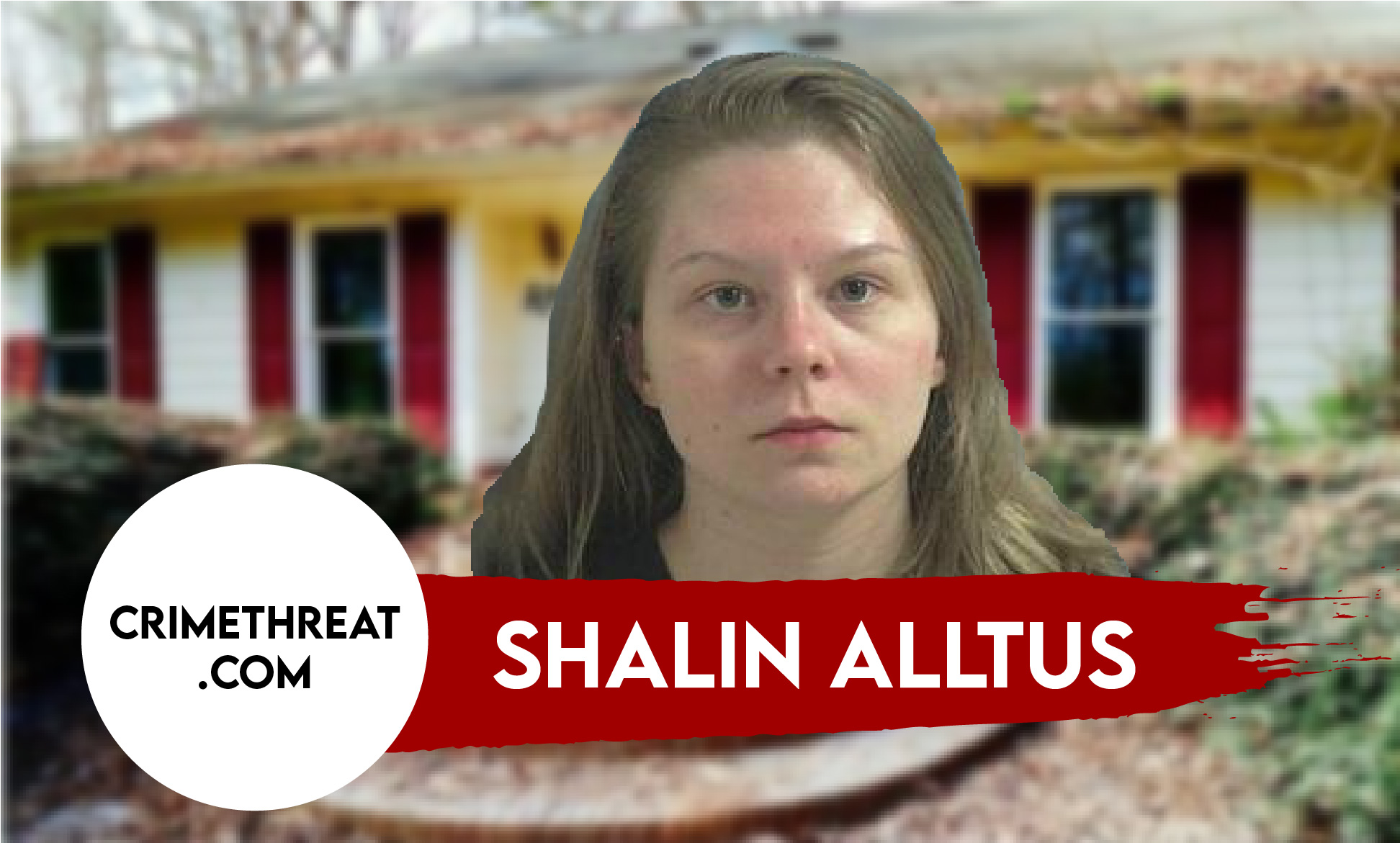 Shalin and Bachtold were arrested in Douglas County after the police found the dead body of Patrick Alltus from his house in Riverside. Both of them were driving the car of a victim which they took away from his home. The Washington State Patrol Crime Lab found that the victim was shot many times. Upon investigation, Shalin blamed Parker for the murder. On the other hand, Parker told the investigator that he heard the bullet noise from Patrick’s room and found him dead upon entering his room. He also told that Shalin was standing near the dead body along with a shotgun in her hand.

The jury found them guilty and sentenced Shalin to 38-years prison and 30-years prison for Parker. In 2019, Shalin has requested Okanogan County Superior Court for the resentencing procedure. At present, she is kept at the Correction Center for Women, Washington. The Superior Court judge Henry Rawson turned down her request and again ordered the same punishment.

The trial went for 5 days during which the investigators couldn’t find the reason behind the murder. Upon questioning, Shalin confirmed that her uncle was against her relationship with Parker and wanted their breakup. But that reason was not verified. However, the jury was assured that Shalin was responsible for the murder of her uncle. Resultantly, the jury gave a 38-year prison sentence to Shalin for her crime. 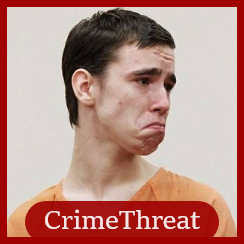