Shawna Forde and her accomplice Jason Bush are convicted of an armed robbery, two counts of murder, and an attempted first degree murder that landed her on death row in Southern Arizona at the state’s Perryville prison for women.

Shawna Ford was a part of an underground group that stopped people from getting into the USA illegally. Supposedly she was a border vigilante and looking for a drug dealer to fund her border watch network when the crime happened. 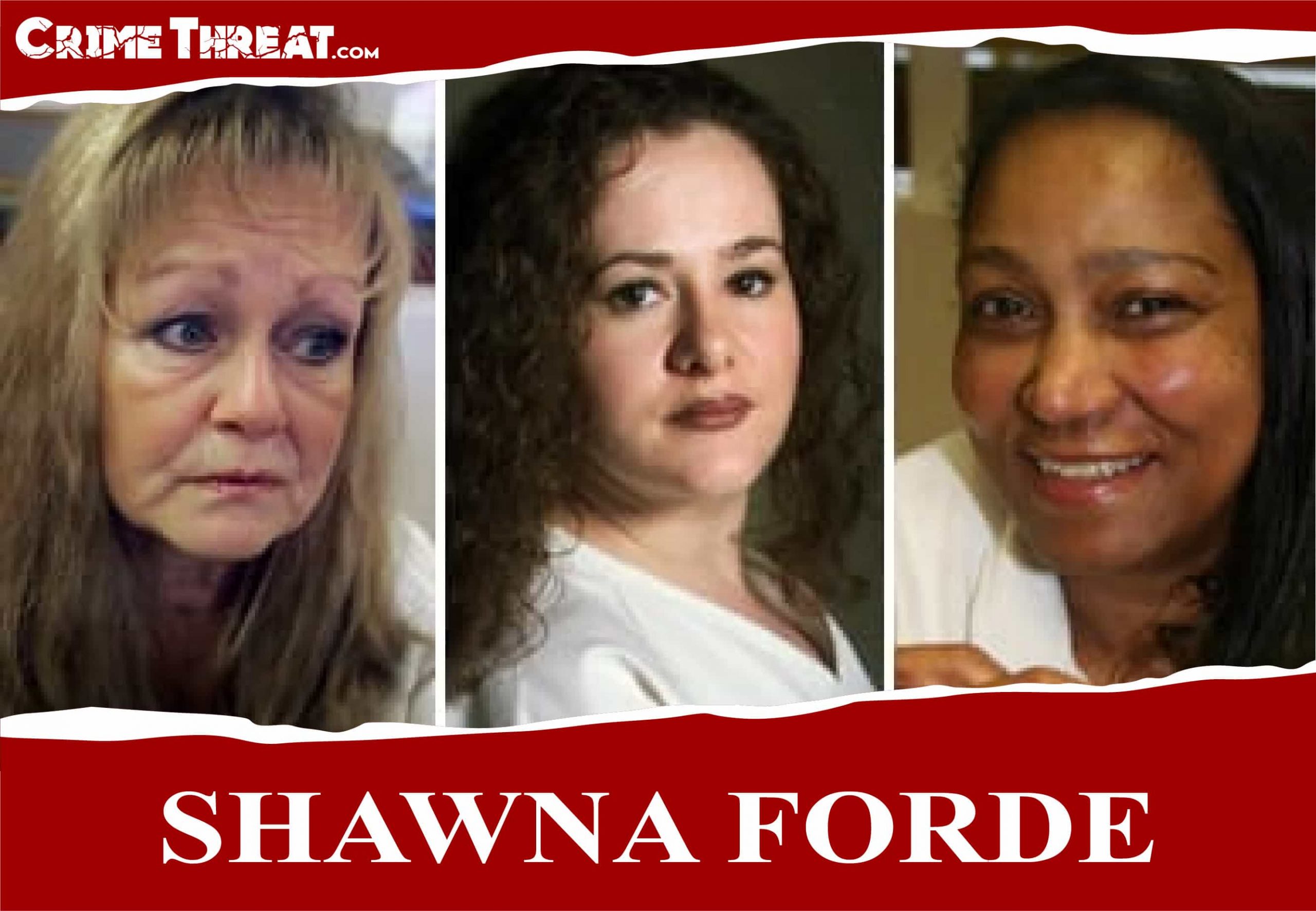 Shawna and Jason both forced their way into a home where they murder a man and his 9-years young daughter Brisenia Flores. The man was Flores, who she thought was a drug dealer and planned to rob. According to a rumour, Flores had a stash of $4000 cash in the home at that time. She invaded their home to orchestrate a robbery in 2009 but ended up murdering the man and his daughter. While the victim’s wife, Gina Gonzalez, was shot 3 times in the leg, she survived by playing dead by staying in the kitchen.

Initially, Shawna was found guilty of first degree murder charges, but additional charges include the following.

Forde’s lawyer argued that the victim’s wife Gina Marie Gonzalez was not at home when she murdered Raul Flores and his daughter Bresenia, but the prosecutor said that when she and two men broke into Flores home, she was home. Prosecutor also stated that she was the one in charge of the whole thing.

Shawna Forde and her two accomplices Jason Bush, a white supremacist, and Albert Robert Gaxiola, a convicted drug dealer, have not pleaded guilty. Still, they are in custody and awaiting trials.

At first, Flores wife Gina didn’t recognize Shawna in a police lineup, but she said Shawna looked like the female suspect when asked in the supreme court. Despite this, the prosecutor has enough evidence to put her away. They had text messages and recorded calls that clearly shows Forde planned the whole thing month before executing it.