The True Story Of Socorro Caro & Her Crime

Caro, whose real name was Socorro, was convicted of a crime and death sentence given by California’s Jury. She was a married woman, going through a rough patch in her marriage.

Socorro Caro is a 62-year-old lady who was sentenced to death in California. Socorro was her real name while people knew her, especially her friends, by Caro’s name.

She is currently being held in the central California women’s facility. She was admitted on 4th September 2002 for convicting the crime of murder. After early parole, Socorro Caro was presented in front of the Jury instead of all the evidence and investigation done on her case. After investigation, it was cleared that Socorro Caro thought it was a great way to take revenge on her husband Dr Xavier Caro by murdering her three sons. 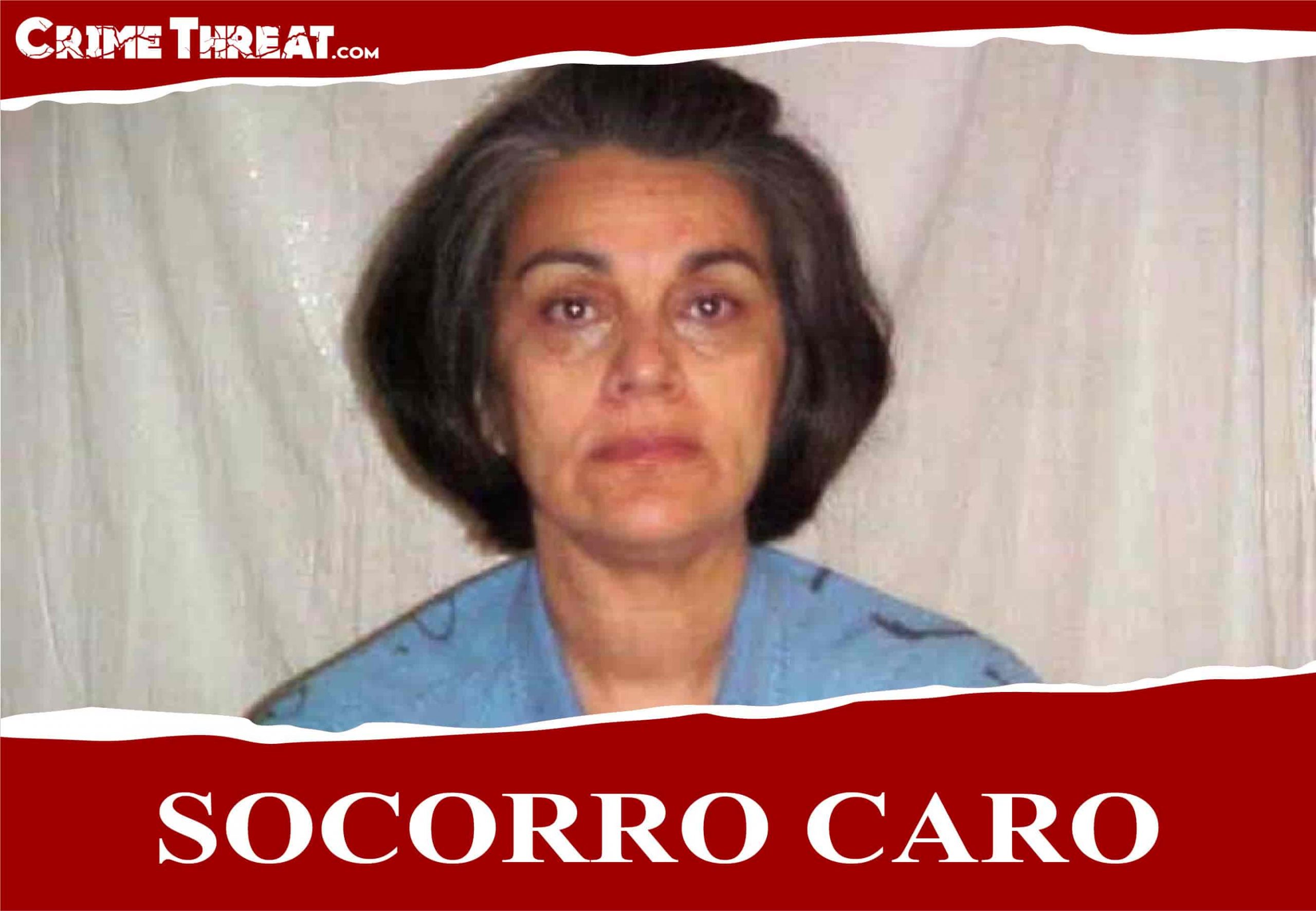 The night the incident happened, there was an argument between Caro and her husband about disciplining the children. It was also blamed on the husband for not loving and respecting the children enough. And she also blamed her husband for not disciplining them. The husband named Xavier left the house and stayed at his medical office while Caro was convicted of this heinous crime.

This case happened in California, where she was living with her husband and her four young sons. Soon after she knew that her husband would leave her, she tried to take revenge on her husband. Just for taking revenge on her estranged husband, she took the step of murdering her children. She shot her three children, and it is also reported that she took this step because of the marriage difficulties.

Socorro Caro is on death row for murdering three children. It turns out that the reason for the murders was to get back at her awful husband. The reports and the investigation says that the husband was about to leave Socorro Caro, which made her upset, and she did the senseless killing of her three children in revenge. Moreover, according to the investigation, Socorro Caro declared she had no memory of the first-degree murder of her children or any other memory of a crime like that. She has also undergone two major brain surgeries to fix what was damaged after the gunshot wound. She was sentenced to death row because the Jury did not think she was guilty. Even after her reports for the mental health condition, Caro was found guilty, and charges were pressed against her, and she was sentenced to death penalty. 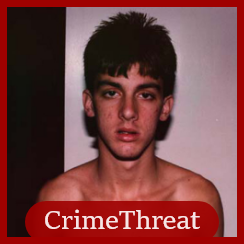