Paris Bennett is known for being the killer of his sister. Paris Bennett and Ella Bennett were siblings. Paris Lee Bennett is convicted of a crime by the court. He was only 13 years old when he committed the crime. Paris Bennett killer is the teen killer who killed her four year old sister Ella. 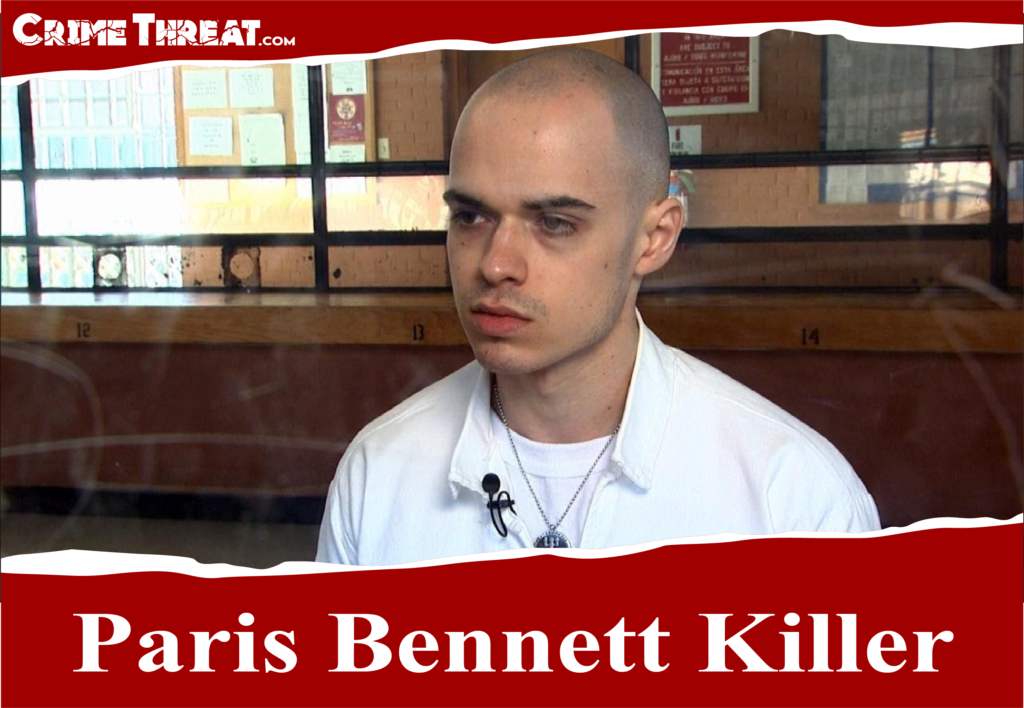 After convincing the baby sitter to leave the little Ella Bennett all by herself with Paris Bennett, he killed his little sister Ella Bennett.

The crime of Paris Bennett was to murder his sister. His little sister was just four years old and was stabbed multiple times by his brother. After committing the crime, Paris called 911 and told the operator everything he had done. Later in an interview, he finally admitted that he did the murder and the reason to murder his sister was to make his mother suffer.

After the case was filed and the investigation was done, the court finally decided to punish the convicted murder. Paris Bennett was sentenced to 40 years of imprisonment. He is currently held at Ferguson Unit Texas State Faculty.

According To Other Reports

It was also investigated that the Paris Bennett killer sexually assaulted his sister before stabbing her 17 times. He was termed as the genius psychopath because of his exceptional IQ level, which is rarely found in less than a quarter of 1% of humans on earth. 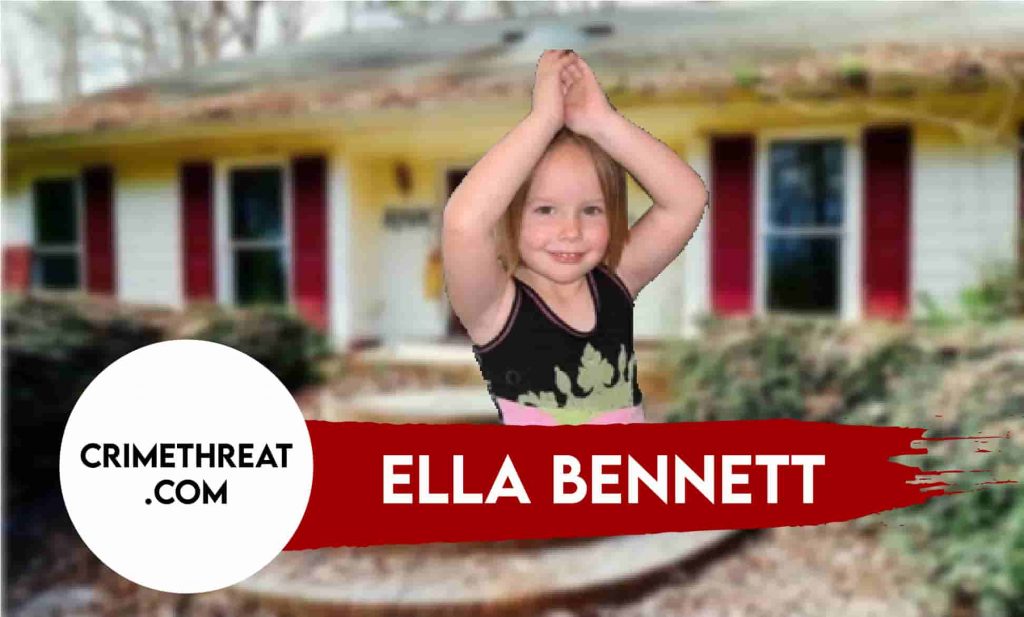 Later he also admitted sexual abuse his sister. Reportedly Bennett used a knife to stab his sister while she was sleeping on the bed.

Also, on the call with the 911 operator, the 13-year-old killer accepted that he accidentally killed someone. The same day he called 911, he was taken into custody. Also, his only reason to brutally murdered Ella was to punish his mother Charity Lee and get the attention he wanted.

Right now, Bennett is 26 years old, and he is still in Texas prison. His mother has forgiven him and visits him regularly but doesn’t want him to be released.

Other Information About Paris Bennett

Paris Bennett was born on 10th October 1993, and he is sentenced to 40 years of imprisonment almost half his life. The projected release date is February 5th, 2047 as the eligibility parole criteria are 5th February 2027.

Paris has an IQ level of 141, and no doubt he was counted as a genius. However, according to the experts, he was also mentioned as a psychopath and had a medical history of diagnosed mental illness.

According to the investigation, it was also investigated that before Paris called the police and 911, he called a friend and talked for about 6 minutes.

Although according to his mother, Charity Lee has forgiven Paris Bennett, she does not want to grant younger son parole.