Torey Adamcik is currently held at correctional institution unit 13 in Idaho state. Whereas the other partner, Brian Lee draper, is also in the same state but in unit 16. On 22nd September 2006, the victim was staying over at a cousin’s house. Where Torey Adamcik and his other friend her, and Stoddart’s body was discovered on 24th September 2006. After a preliminary investigation, it was determined that Draper and Adamcik were the initial suspects of Cassie’s murder.

For the hilarious crime of murder, the criminals used dagger-style knives and a silver-handled knife that does not have a serrated blade. There was a folding knife also there, which looked similar to a survival knife. There was the Sony videotape, which was also so taken into custody as the evidence. Other evidence included a box of matchsticks. There was a bottle of hydrogen peroxide and a notebook that was partially burnt. 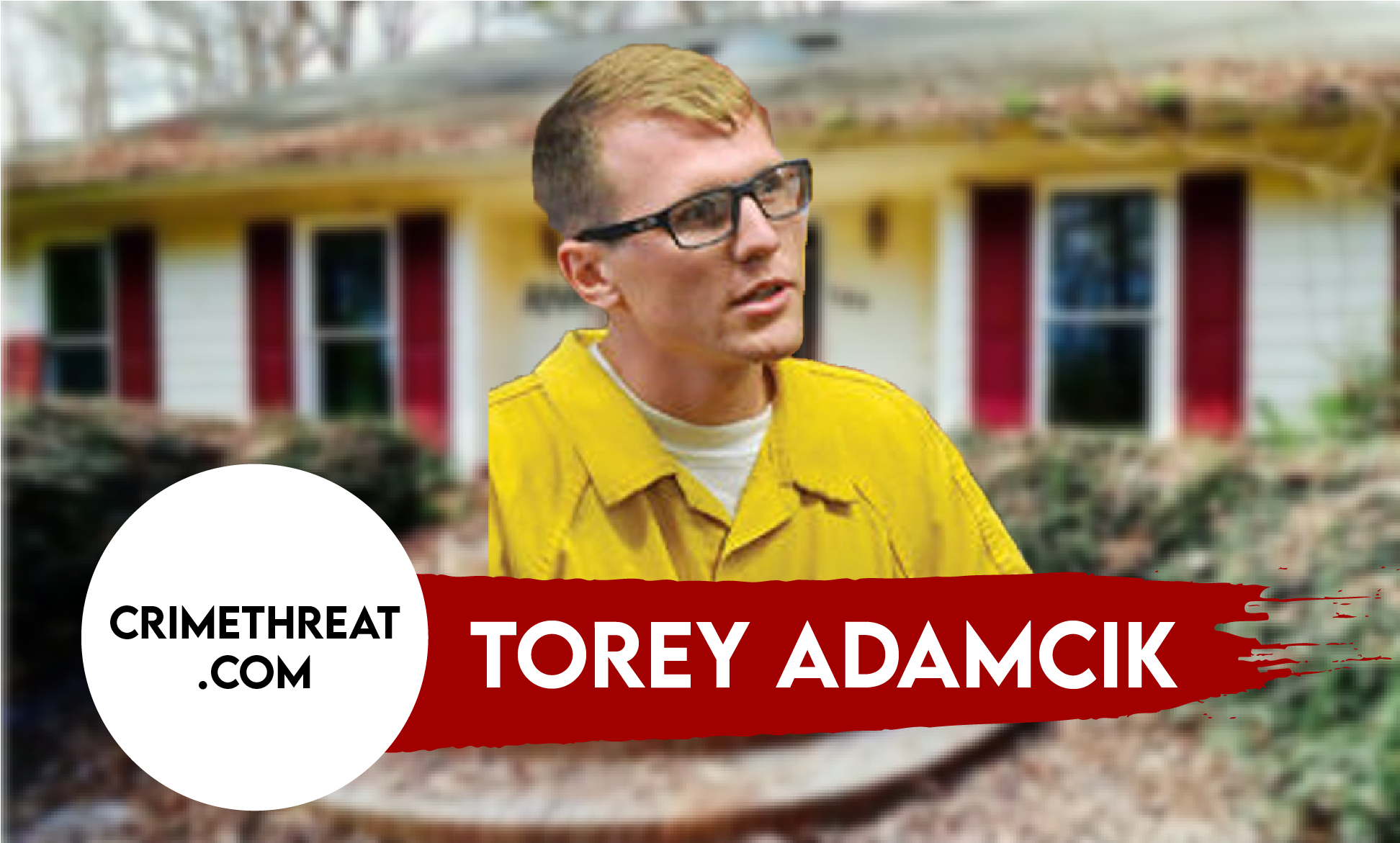 Other evidence included latex gloves and masks and much other smaller evidence. It was determined that the handwriting on the notebook was of Torey Michael Adamcik, and the videotape that was taken in as the evidence has the planning of Torey Adamcik and Brian for the murder.

In June 2007, the Jury found them guilty of committing a first-degree crime and first-degree murder. Torey Adamcik was sentenced to imprisonment of 30 years, and there was indeterminate life imprisonment that was because of the conspiracy conviction. For the first-degree murder conviction, there was a fixed life sentence as well. Keeping in mind, Torey Adamcik was sentenced to life without any parole, and there is no release date available. Also, his partner Brian draper’s received mandatory sentences to life as well. He was also the partner in converting the first-degree crime scene and also the conspiracy conviction. Torey Adamcik is held at the Idaho state correctional institution unit 13.

There was a series of videos that were released later, which was captured in the videotape. However, in 2013 there was another trial in which Torey Adamcik claimed that his punishment was Cruel and also unusual. Adamcik filed an appeal was denied by Idaho supreme court.