Dave Walker, who was a filmmaker from Canada, was found dead in Cambodia in 2014. According to the family, it was stated that Dave Walker was murdered in Angkor Wat temple that is located in Cambodia. Also, it was stated by the family that Canada failed to hold the Cambodian government accountable for the murder. It was very clear according to the post-mortem that the filmmaker Dave Walker did not die from natural causes.

On Valentine, Day 2014 Walker left his guest house in Columbia. When the cleaner service staff went to the walker’s room at 2 pm he left the room with a water bottle and never came back, said by Hotel Staff.

Found Of The Body

The body of Dave Walker was found upside down on the floor and it had also decomposed as little. The body was found in the Angkor Wat temple on May 1, 2014. Walker was staying at the guesthouse and around 1 o’clock, he returned to the house. When the housekeeping staff went to clean the room, he was in the room and left with a wallet and keys. Later he went missing and his ex-wife reported and filed the missing person report when she was unable to contact him for a long time. 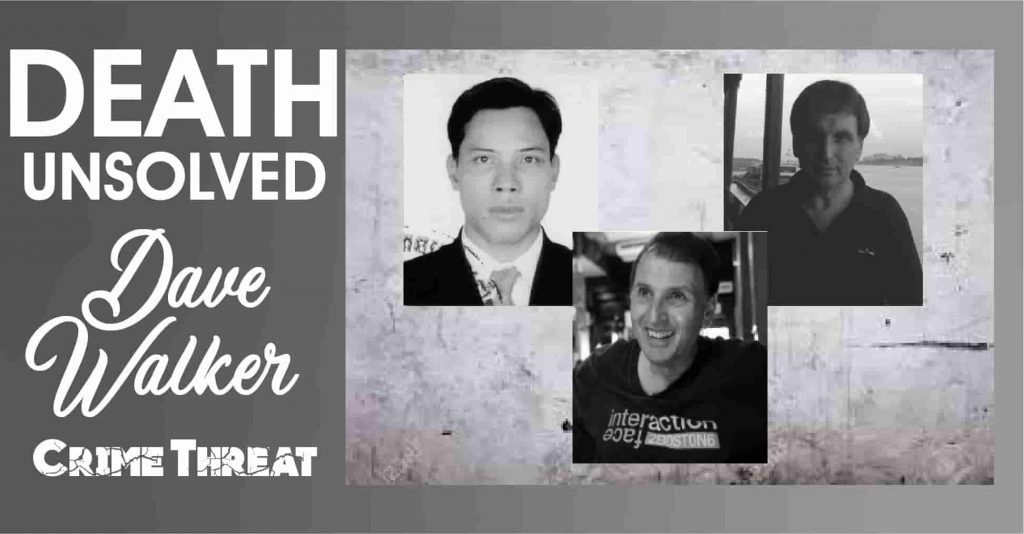 According to the reports provided later, it was made clear that Dave Maker was killed and not died of natural causes.

Moreover, it was clear that the government did not put in enough effort to find the criminal and provide justice to the family of Dave Walker.

Even after the death of Dave  Walker, the body was waiting for the autopsy which also damaged the evidence and concealed the reports.

Because of the limited support by the Cambodian Government, the family of Dave Walker hired 2 medical examination officers to help them with collecting the evidence.

According to the reports of both of these medical officers, it was declared that the death of Dave Walker did not happen because of natural causes which cleared out the confusion regarding death.

According to the initial research, the body of Dave Walker was already decomposing when it was found. It took even longer to start collecting the evidence and get the post-mortem reports. Later when the autopsy reports were delayed, the family wanted the fully documented statement by the government to be published publically.

Also, the statement of the government was not similar to the one that was given initially and it was contradictory which lead to even more frustration for most people associated with Dave Walker.

According to the final report by the Government, it was stated that Dave Walker died of a heart attack but according to the family, the heart attack is not the real reason. It was also stated by the Family of Dave Walker that if the Canadian government does not support and help them get justice, the family will release the reports provided by the private medical officers that they hired.

It all happened in 2014, but justice has still not served. According to the final report by the government, the death happened due to a heart attack. The family claimed the government investigation was not clear and transparent and the evidence was also tempered.