Veronica Gonzales is an American woman convicted of murdering and torture of her 4-year-old niece “Genny Rojas”. Her husband Ivan Gonzales is also involved in the murder. Both wife and husband would be convicted of all charges and sent to California Death Row.

There is not much background about her, but she was the wife of Ivan Gonzales and living in Chula Vista with their six young children. Genny Rojas’s mother went into a drug rehab center and her father is in prison for the charges of child molestation. She was the aunt of Genny Rojas so she agreed to take care of her niece and took Genny to her apartment in Chula Vista.

The worst case of child abuse was held in the historic San Diego County in July 1998. For the first time, a married couple was sentenced to death row in California for the murder of their niece. 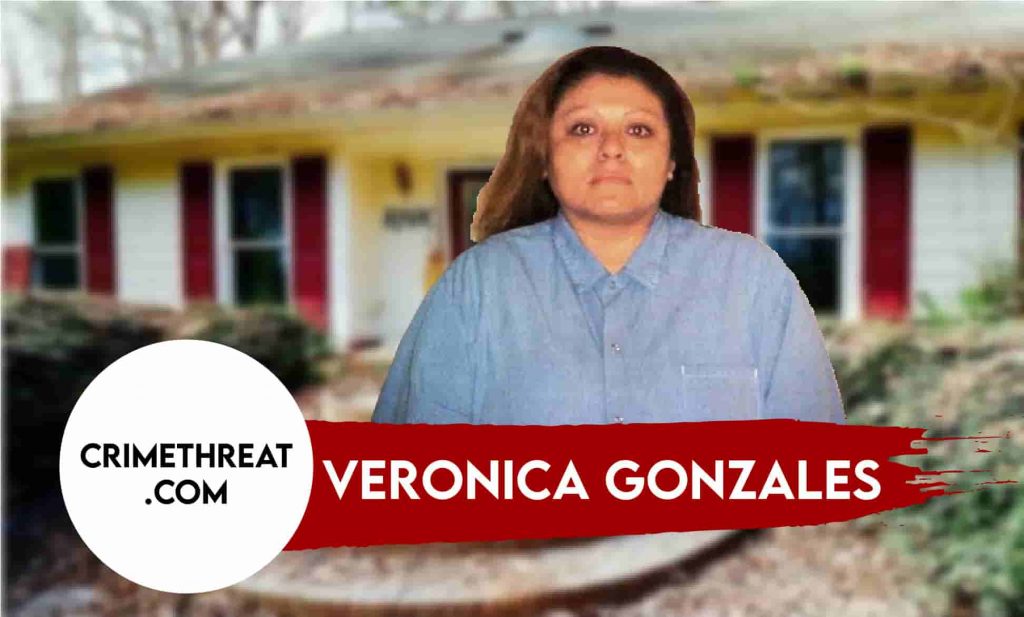 According to Gonzales’s neighbor, Veronica and her husband Ivan ran outside from their apartment with the body of Genny in her arms. Defendant took her to a friend’s apartment Noemi who was a nurse. When the doctor saw burn marks and bruises on Genny’s body she asked what had happened, both husband and wife said she was drowned in hot water and they claimed they don’t know how to control the water.

Noemi asks the defendant to bring the Genny Rojas to her sister’s apartment where she checks the pulse and breathing. The body was dry and very cold but she performs CPR to resuscitate Genny but it was too late as a little Genny was dead.

The nurse asks to call 911 but the defendant said not to call the police because they get blamed for it.

In July 1998 Veronica Gonzales and her husband Ivan Gonzales were sentenced to death for the murder of Genny in their two-bedroom apartment in Chula Vista. Now She is in Chowchilla women’s prison in central California.

Investigation revealed that the little girl was burned with a blow dryer on her body. Also hanged for hours inside the closet. She was also forced to sleep behind the door or in a wooden box.

On the day Genny died, the Couple torture the child and burned her in a hot bathtub until the hair fell out and skin peeled off her body. They waited for hours so Genny didn’t get any assistance and die slowly.