Wendi Elizabeth Andriano was born on 6 August 1970, an American inmate on death row in Arizona. Andriano was sentenced to jail for killing her husband Joseph, who was ill. She has been caged in Arizona State Prison Complex-Perryville at Lumley Unit. Andriano’s prisoner number is #191593.

Wendi Andriano was good at her studies, but she had a tough life when she was young. She and her family always travelled to different cities along with a ministry. Because of this, her education was disturbed. She was also sexually molested by her dad during her childhood days.

In the year 1994 (January), she married Joseph Andriano and spent a happy married life. They both made their house in Ahwatukee, Arizona. After some months of their marriage, her husband became sick. Joseph was confirmed with a disease of terminal adenoid cystic carcinoma. He did so many therapies, but nothing worked. His health went down day by day. He went with chemotherapy in the year 2000. Wendi Andriano started a job as an apartment manager and gave birth to 2 kids. She was unhappy with this tragedy and Andriano’s extramarital affairs began with different men. One of their friends asked them to secure their life by purchasing life insurance for Joe Andriano, but they both don’t take any action. 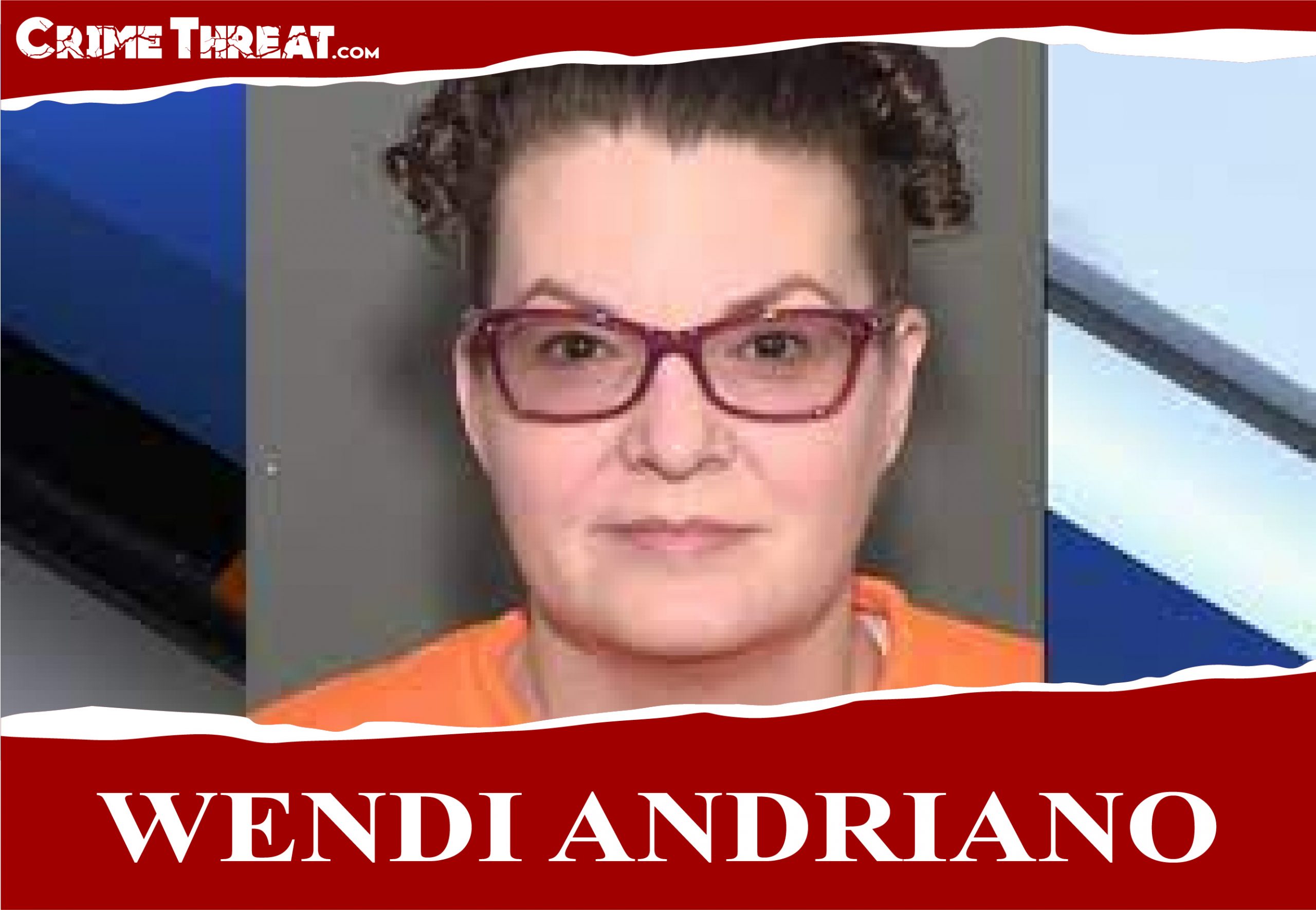 On 8 October 2000, Wendi Andriano started beating his 33-years-old husband with the help of a bar stool. She stabbed his neck with the help of a knife. An autopsy report of Joseph shows that she stabbed her husband 23 times. Sodium azide traces were also found from his body, which is used for killing pesticides. Sodium azide works in the human body for damaging the brain and heart. Before Joseph died, Andriano called 911 and told them her husband was out of her control. When 911 came to their home and saw the whole scenario, Andriano claimed that she did all this in self-defense.

The investigation team did not agree with her statement that her husband abused her as he was not in the condition to abuse her wife. He became so weak after chemotherapy and the poison given by Andriano. She was charged with the first degree murder of her husband and got arrested by the police.

After 4 years of joseph’s murder, she was in police custody on trial. The trial began on 23 August 2004. All statements were against Andriano. The prosecutors claimed that her motive was clear as she wants benefit for the malpractice claimed prompted by giving poison to her husband. Andriano gave a response to all the allegations given by the prosecutors that she did all for self-defense. The prosecutors collected Joseph’s friends’ statements, and they stated that they never saw Joseph abuse his wife.

After 9 days of testimony, she said that her husband got to know that I had an affair with different men, and I cheated on him. He was enraged and started beating me, and I stabbed him for saving my life. Andriano was hoping that she will get free from this case as she told in her statement that she was distraught when she got to know that her husband had cancer. The Arizona supreme court judge didn’t accept Andriano’s statement and said she murdered her husband and the jury found Andriano guilty on 18 November 2004. Andriano was sentenced to the death penalty for Joe’s murder.

Andriano is in Arizona jail on death row. She appeals twice, one in the year 2007 and another one in the year 2012. She claimed that “Juan Martinez” had betrothed in prosecutorial misconduct. Joseph’s mother is still shocked that his wife murdered him, and now she is taking care of his kids.