The United States of America is a big country with several states where millions of people live happy lives. But besides these individuals, you will also find some people who are spending a terrible life in jail. Of course, the people detained in jail have committed some crime and hence sentenced to imprisonment by the jury. But have you ever thought about who these individuals are and why they have committed the crime? Definitely, that is something related to their past, and for that, you have to learn about their early life. You will be surprised to know that several women have been sentenced to the death penalty due to some horrible crimes. If you are interested to know about the women on death row in the USA, then continue reading this article.

It is strange to believe that women also commit unspeakable crimes, such as murder, rape, kidnapping, etc. Here in this article, I will share a list of women on death row in the United States of America. This list will include all those women who are presently under a death sentence for some dreadful crimes. I have tried my best to include as much information, media material, and reference as possible for all those women. Unfortunately, there is not much information about Women on death row in the USA. The main reason behind that little information can be the ignorance of print and electronic media. Media personnel only get attracted to a death row case when the culprit is sentenced and is ready to be executed.

In the USA, women are seldom sentenced to death, so their executions are even rare. According to the researchers’ suggestions, women convicted of death are usually seen as breaking gender, disobeying gender norms. Let’s check out the list of women on death row. 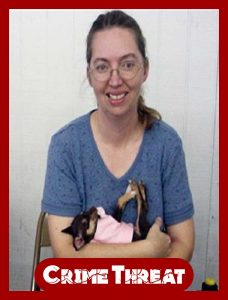 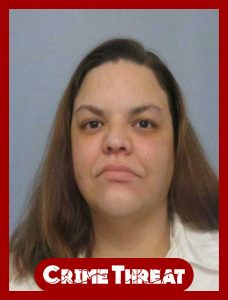 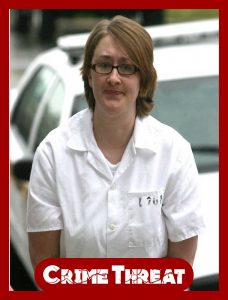 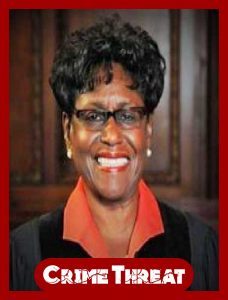 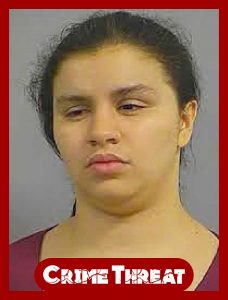 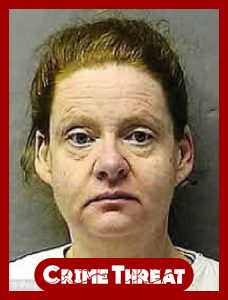 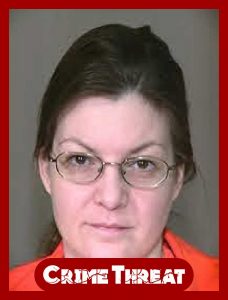 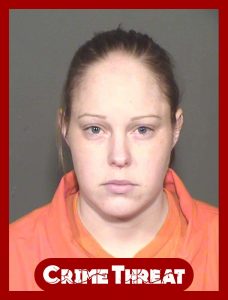 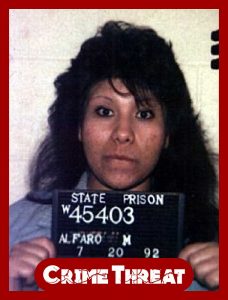 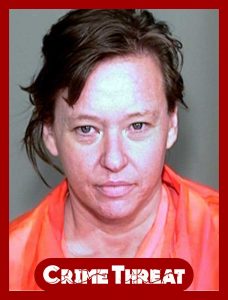 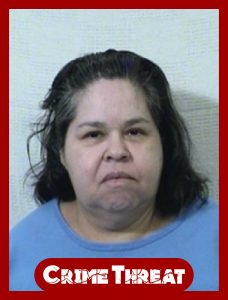 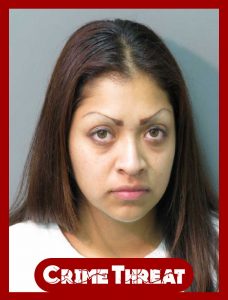 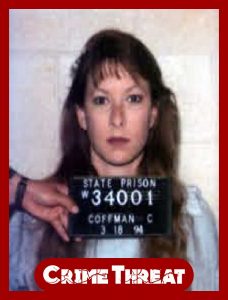 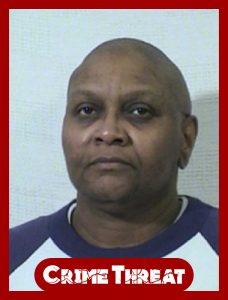 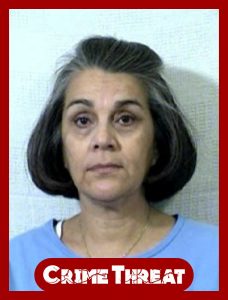 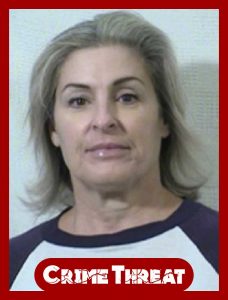 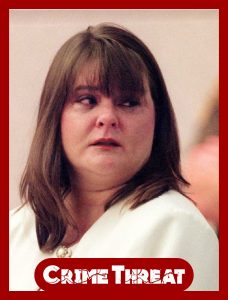 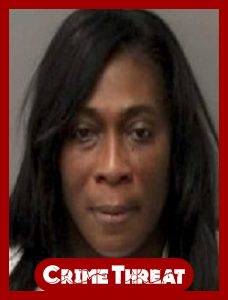 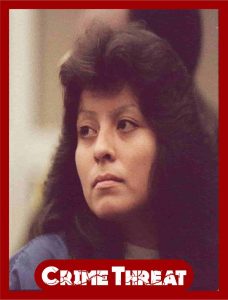